Deadly Avalanches Kill Over 100 People in Afghanistan and Pakistan 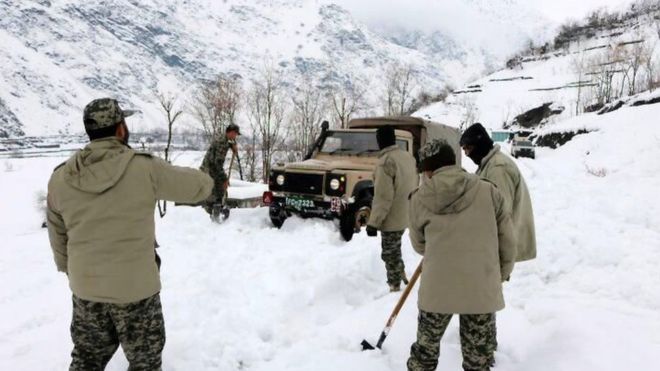 Three days of extreme snowfall has lead to a series of deadly avalanches near the Afghan-Pakistani border. According to CNN news, 119 people have been found dead and about 67 were reported injured with only more expected to be found. The majority of people were found dead in Afghanistan but also in the Barg-e-Matal district of Nuristan province, and Garam Chashma where 19 houses were also damaged. As bad as that is, another snow storm is expected to hit near the Afghan-Pakistani border by Friday.