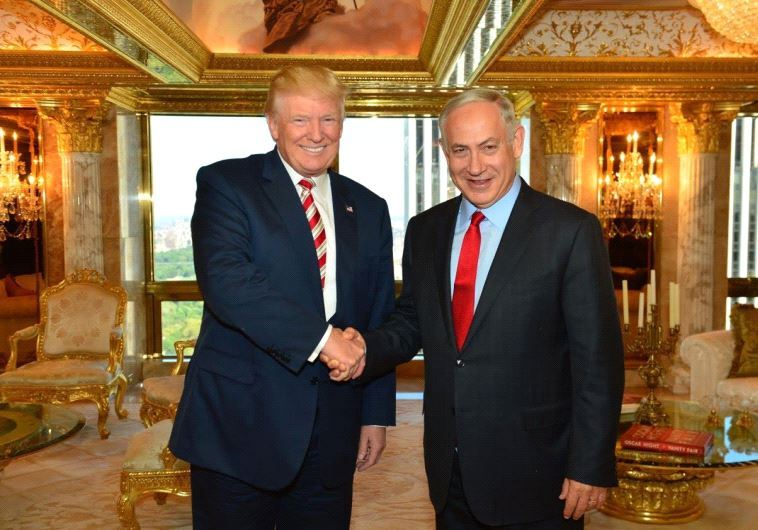 February 8th Trump met with Israeli Prime Minister Benjamin Netanyahu. In previous presidencies, the country has sought to mend relations within the Middle East between Israel and the Palestinians, and insists on the establishment of Palestine as its own state, to work as a means of a peace agreement. As of the recent meeting, Trump has declared that he will no longer fight for this cause, and will work with Israel independently. “I’m looking at two-state and one-state” formulations, Mr. Trump said during a White House news conference with Mr. Netanyahu. “I like the one that both parties like. I’m very happy with the one that both parties like. I can live with either one.”

Trump’s two-state solution shifts America’s peacemaking presence within the Middle East. Israeli existence undermines that of the Palestinians, and the two-state will result in the Israelis becoming second-class citizens, lost within the vast Arab population.