An Amazing Read: Born A Crime by Trevor Noah 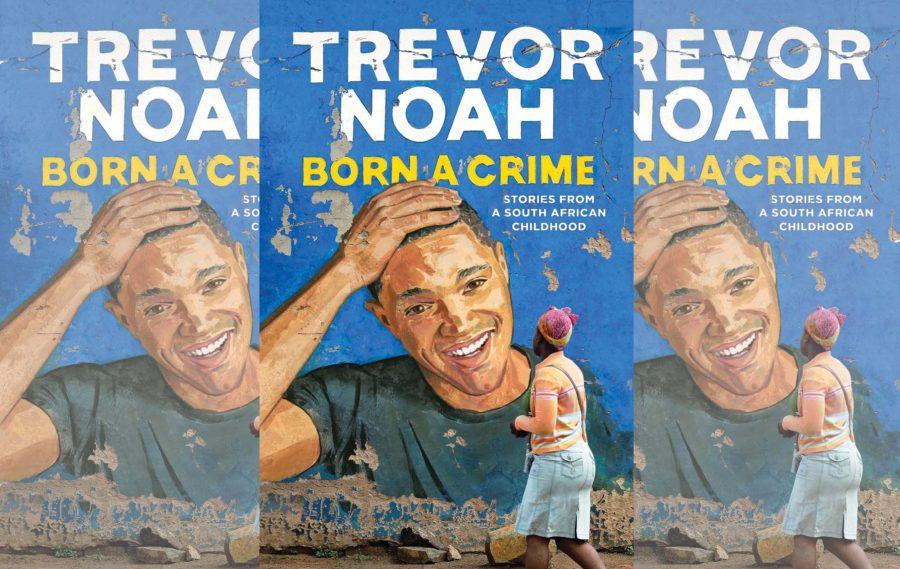 “To this day I hate secondhand cars…Secondhand cars made me get detention for being late for school. Secondhand cars left us hitchhiking on the side of the freeway. A secondhand car was also the reason my mom got married. If it hadn’t been for the Volkswagen that didn’t work, we never would have looked for the mechanic who became the husband who became the stepfather who became the man who tortured us for years and put a bullet in the back of my mother’s head-I’ll take the new car with the warranty every time.” Born A Crime, Trevor Noah

Born A Crime by Trevor Noah tells a unique tale of a first-hand account of growing up in South Africa under apartheid (an all-white government that forced extensive segregation throughout all of South Africa), all while delivering what seems like a love letter to Trevor’s mother for raising him with a fiery passion for life. Noah is able to thrive having the role model of a fearless mother, who he creates an unbreakable bond with, that gives a brilliant color to a life that seems so dull during the time of apartheid. Although the novel describes many hardships and endeavors the family is faced with as Trevor, a mixed child, and Patricia, a single mother, both living in poverty, learn how to navigate together through apartheid’s complex system that divided people into three categories:of black, white, and colored.

Although Noah doesn’t stray from telling us the truths behind the pain of these challenges, he is able to share his story by finding comedy in tragedy. Through witty interpretations of endeavors faced, Trevor Noah becomes a superb storyteller, leaving any reader in awe.

It is difficult for me to put into words the love I developed with this soul-nourishing novel. I have been a fan of Trevor Noah ever since he took over as the main host of The Daily Show, and this book was able to put into perspective why Trevor is the likable and highly regarded man that he is today. Through this novel, I was able to learn about the time of apartheid in South Africa, and further develop a fervor inside of me to stand for equality and justice, not only here in America, but throughout the entire world.