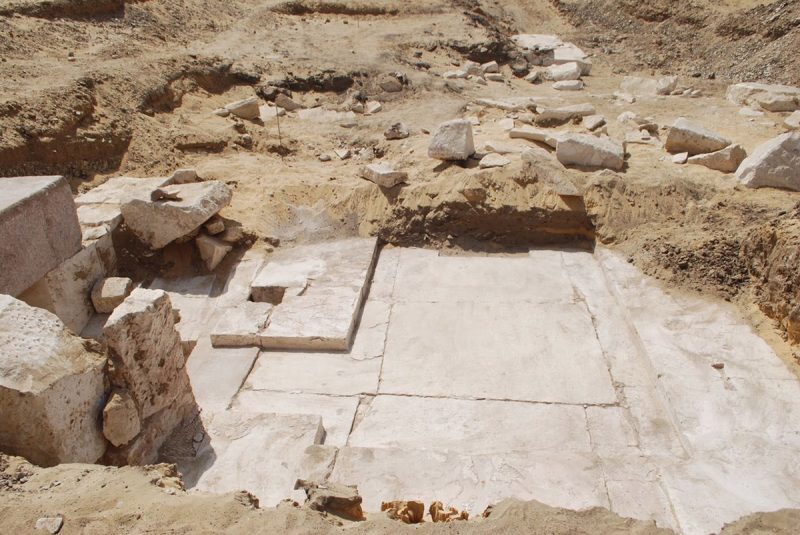 People around the world are consistently discovering new things about the old world. On April 3rd a top antiquities official confirmed that the remains of a pyramid from the 13th dynasty had been discovered. The remains were apparently the first attempt at a flat sided structure, as opposed to the stair-shaped pyramids of the Aztecs. Along with the pyramid, archaeologists are also continuing to discover pieces of wood that are from an ancient King’s boat. This discovery comes at a time where tourism to Egypt has been down because of the political climate and the danger it poses. Egypt is hoping that these discoveries will help get more people to come and visit.