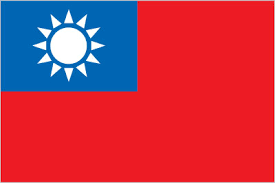 Taiwan became the first Asian country to ban the consumption of dog and cat on Tuesday, April 11, 2017. Taiwan amended the Animal Protection Act, which raised fines and enacted harsher punishments for animal cruelty, including fines from $2,000 up to $10,500 for being caught selling or consuming cat and dog meat with the possibility of being publicized. People performing animal cruelty acts will be fined from $6,500 up to $65,400 dollars as well as 2 years in jail. Previously, it was only a fine of $32,700 and one year in jail. There are still remaining countries in Asia that consume dog meat and festivals that encourage them, even such as China’s Dog Eating festival in the town of Yulin.