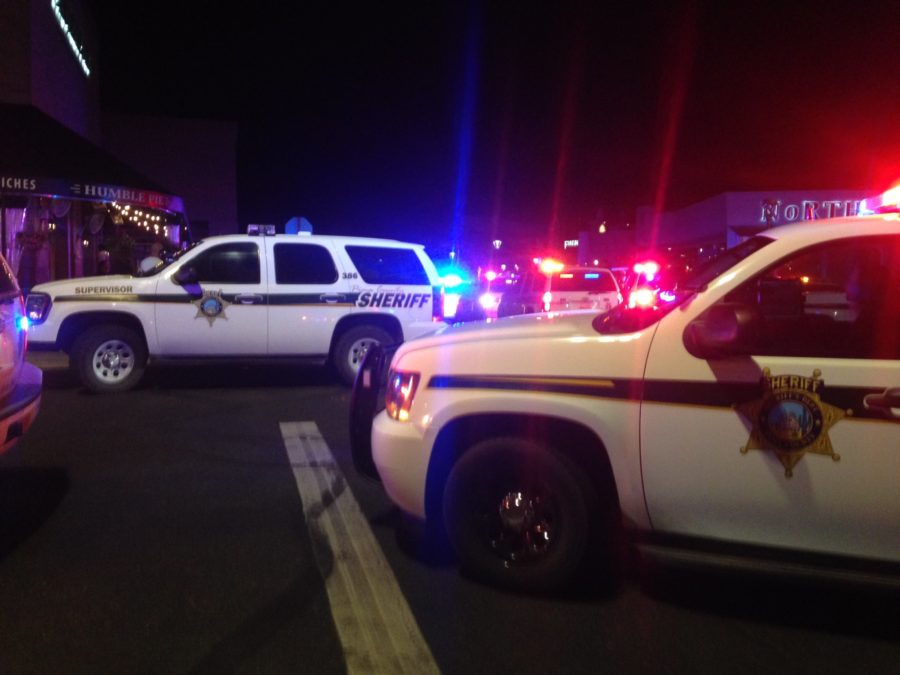 Friday night, April 14, sixty-year-old Tucson Fire Captain, Frederick Bair, walked into the Firebirds Wood Fire Grill with a loaded gun and shot Eliot Cobb, just before shooting himself. The attack wasn’t made at random, Cobb, 65, was a friend of his Bair’s ex-wife, Mary Jo, whom he had suspected she was romantically involved with. However, Cobb already had a lover, and his family members confirmed the two were simply out to dinner as friends.

Just after shooting Eliot Cobb, Bair turned to his ex-wife Mary Jo Bair, 57, and shot her in the leg, then pointing the gun to himself, he committed suicide in the middle of the restaurant.

Eliot Cobb was a successful Colorado entrepreneur with a fevering wanderlust that ignited aspirations to bike across Italy and climb Mayan ruins. “He was waiting for this moment in life, and he got robbed of it,” says Cobb’s stepdaughter, Federica Rabiolo-Kurtis. Eliot loved to paint and play his guitar for his family.  Cobb’s family vows to live in his honor and carry out the desires he hadn’t had the chance to live out. His stepdaughter promises, “I will make sure in life we carry on his memory and his wishes to travel and to learn the ways in the kitchen.”