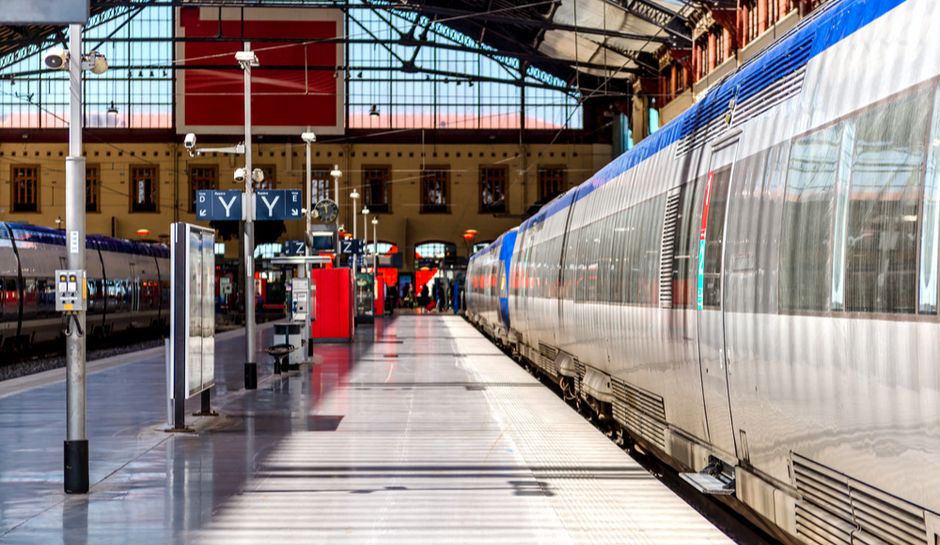 On September 17, 2017 around 11 AM, four college students from Boston, Massachusetts were attacked in Paris. The attack occurred outside of the Saint-Charles Train Station in Marseille and was perpetrated by a 41 year old woman with a history of mental illness using hydrochloric acid. The students, while not seriously harmed, may have to be treated for burns caused by the attack. The four students, who were studying abroad, were identified as Courtney Siverling, Charlotte Kaufman, Michelle Krug and Kelsey Kosten.

Interestingly, the students plan to stay in France for the rest of their trip, and they pray for the well-being of the woman who sprayed them with the acid. The woman is currently in custody, as she did not flee after attacking the students. The woman, however, will remain unnamed as the French allow anonymity for criminals. This attack was not terror or religion related, and the victims have met and forgave the woman for her actions, as it occurred as a result of mental illness and not of her own free will.