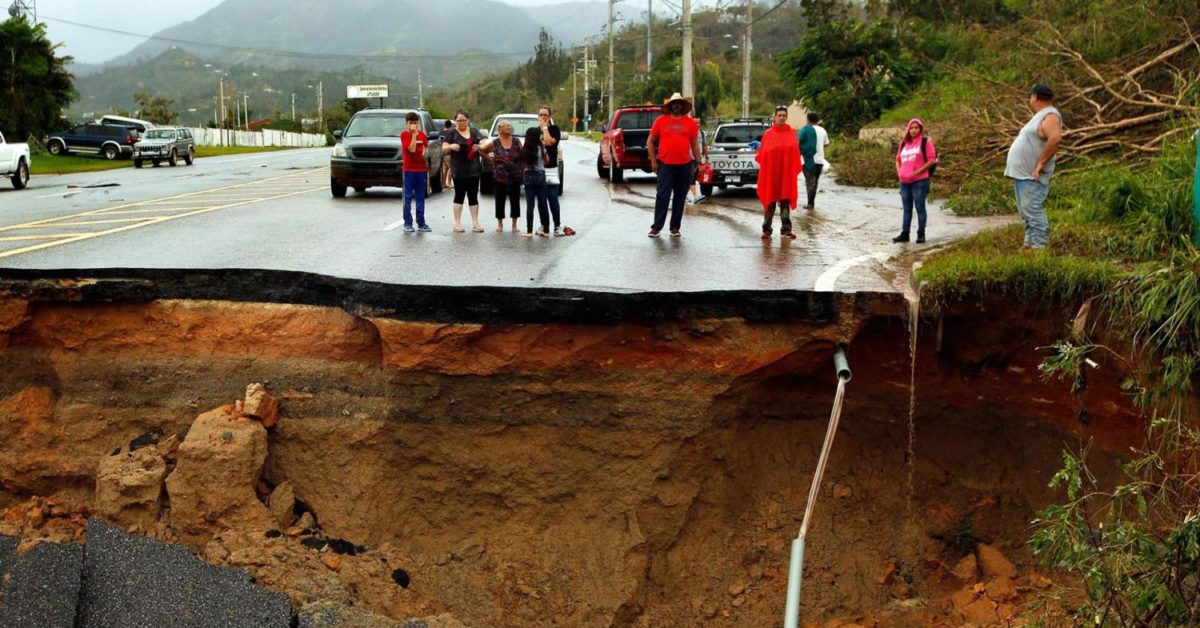 Hurricane Maria is the third strongest hurricane to ever strike the US, and the worst natural disaster to hit Dominica. After Maria struck Puerto Rico, virtually none of the 3.4 million citizens had power, and they were unable to contact friends and family. Every leaf is stripped from every tree, and many houses no longer have roofs. As they couldn’t afford to make concrete buildings, the majority of the damage was in poorer cities. Everything on the island was dark. No one could make contact for days. The hurricane ruined the power grid, cell towers, and banks. Several dozen people are confirmed dead, but even after weeks, no new information has been reported from Puerto Rico. Before the hurricane, the US territory was already in economic distress. Now, the debate is whether or not they will be able to come back from this. The government is still struggling to provide for its stranded citizens, but the US is trying to provide aide. Click here to donate to the victims of Hurricane Maria.