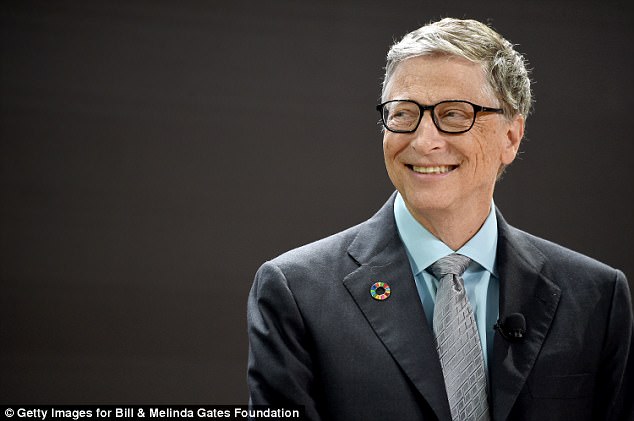 An investment group affiliated with Bill Gates, Cascade, has agreed to invest 80 million dollars toward building a new 25,000 acre smart city outside of Phoenix, called Belmont. The new community will include 3,800 acres of office and retail space, as well as 470 acres dedicated to public schools and 80,000 new homes.

This new smart city will be around the size of Tempe, which currently has around 182,000 people. New features will include things like high speed networks, data centers, self-driving vehicles, new manufacturing technologies, as well as automated logistics hubs. Belmont will also serve as a testing ground for new technologies.

Brooks Rainwater, director of the City Solutions and Applied Research Center at the National League of Cities stated, “The experimentation that takes place in this new community has the potential to demonstrate the viability of new smart city concepts and serve as an example for cities nationwide and globally.” Rainwater also added that Arizona is an ideal area for new “pilot” cities and self driving vehicles.