The Lightest Wrestler Around 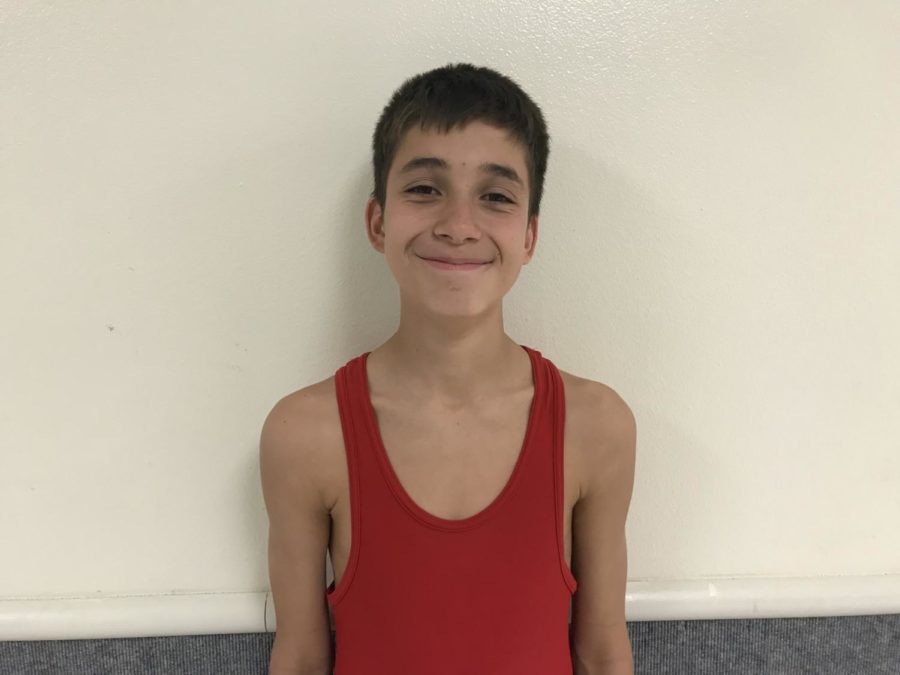 Robert Sierra, Sahuaro freshman, wanted to get involved in the school and make new friends. He was a member of the swim team during the Fall season and went to the football games to cheer on his team. Once winter season rolled around, his parents wanted to have him keep making new friends in the Cougar community, so he decided to join wrestling.

Robert had never been a wrestler, so it was all completely new for him. It’s hard for anyone to pick up the moves and learn the rules, but it is so much more difficult for Robert. He only weighs 94 pounds.

The lightest weight class in high school wrestling is 100 pounds and below. The hard part about wrestling in this class is that the kids Robert wrestles are six pounds heavier then him. He can only practice against two other kids because they are also in that weight class, but he is still the lightest. A stereotypical wrestler has lots of muscle and most of the time the boys are trying to gain weight. It’s going to be hard for Robert to gain enough weight to be as heavy as his competitors.

When I asked Robert what he was going to do to gain some more weight, he said, “I have no idea because I eat a ton of junk food and protein shakes and can’t gain a pound.” 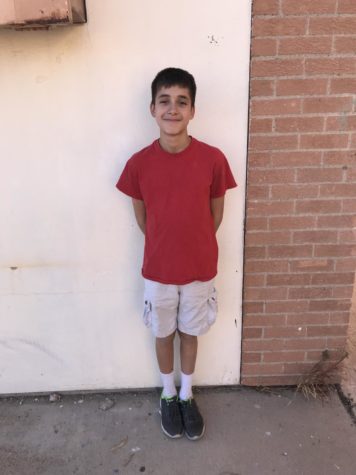 When Robert got asked how he felt about his new team mates, he responded, “I think they could make good role models and good friends.”

The first wrestling meet is Tuesday 11/21/17 and Robert has no worries going into it. He stated, “If I lose, that is okay. I can only get better from here; it is just a sport.”