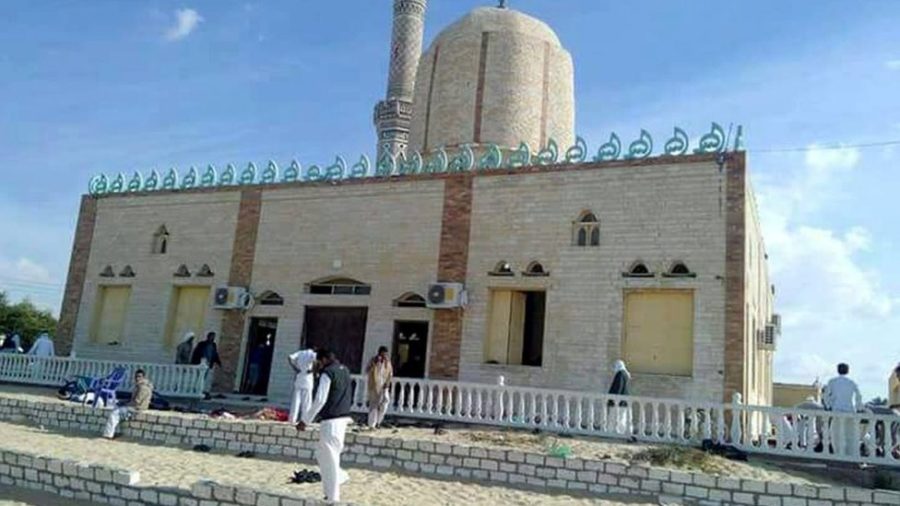 On the 24th of November, a mosque in Cairo, Egypt was attacked by a group of gunmen bearing flags of the Islamic State (IS). The brutal attack left 305 people dead, 27 of which were children, with another 128 people wounded.

Between 25 and 30 gunmen attacked the mosque, and the Egyptian authorities are still pursuing those responsible, and they destroyed a number of vehicles used in the attack as well as demolishing suspected terrorist hideouts. Despite these factors, the affiliation of the attackers and the organization behind the attack is still unknown at this point in time.

The Egyptian president, Abdel Fattah el-Sisi, reacted swiftly, ordering a mausoleum to be built in order to honor the victims of this atrocity. He also granted 11,000 dollars in support to all of the victims’ families.