Throughout 2017, there has been plenty of good and plenty of bad; people have been born and people have died. Our favorite loved one and/or celebrity may have passed away this year. Here are the top 5 deaths in the United States for 2017. If you want to see more celebrities who passed, click here.
1.) Tom Petty 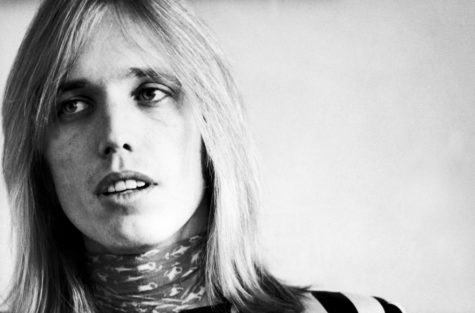 At 66 years old, lead man for Tom Petty and the Heartbreakers passed away at his home in Malibu from a heart attack on October 2nd. Almost everyone, from Mick Jagger to students on our campus, was greatly impacted by this extraordinary musician. “So sad about Tom Petty, he made some great music. Thoughts are with his family,” said Rolling Stone’s leading man Mick Jagger. Sir Elton John tweeted out: “Tom Petty’s music and songs are timeless. He was a wonderful writer, musician and singer. Irreplaceable and unique.” He left behind decades of his legacy, stating: “What’s changed these days is that the man who approaches me on the street is more or less thanking me for a body of work – the soundtrack to his life, as a lot of them say. And that’s a wonderful feeling. It’s all an artist can ask.” Click here to read an article that goes more into detail on the loss of this amazing and beloved musician.
2.) Hugh Hefner 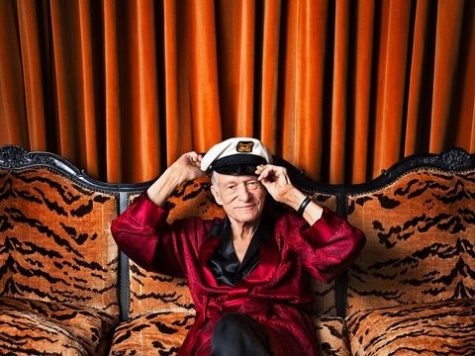 The founder of the Playboy industry died on September 27, 2017 in his home in Holmby Hills, L.A , California; Hefner was 91. He was laid to rest next to Marilyn Monroe after suffering from respiratory failure, E.coli infection, sepsis, and cardiac arrest. Former bunnies and women who were featured in the magazine were devastated. “So sad but forever grateful for all the wonderful memories and amazing experiences,” said former bunny Bridget Marquardt. Former Bay Watch actress Pamela Anderson also had something to say about Hefner, “I am me because of you. You taught me everything important about freedom and respect. Outside of my family, you were the most important person in my life. You gave me my life. I’m in such deep shock. But you were old, your back hurt you so much. Last time I saw you, you were using a walker. You didn’t want me to see. You couldn’t hear. You had a piece of paper in your pocket you showed me – with my name Pamela with a heart around it. Thank you for making the world a better place. A free-er and sexier place.” She continued, “You were a gentleman: charming, elegant, chivalrous and so much fun.” Anderson posted a video on Instagram of her crying with the statement above as her caption. To read more about Hefner’s death and its impact click here.
3.) Mary Tyler Moore

Beloved actress Mary Tyler Moore died on January 25, 2017 at the age of 80. After being put on a respirator for a week, Moore passed away in Greenwich, Connecticut from pneumonia. Moore  inspired so many young women and actresses. “Mary Tyler Moore changed the world for all women. I send my love to her family,” said Ellen DeGeneres. “Thanks for the first real image of a woman being independent, funny, and vulnerable. Thank you for changing the face of TV,” wrote Viols Davis. Before The Mary Tyler Moore Show, and Moore’s role in Dick Van Dyke, there weren’t really any strong independent female roles on television. To read more about the loss of this female trailblazer, click here . 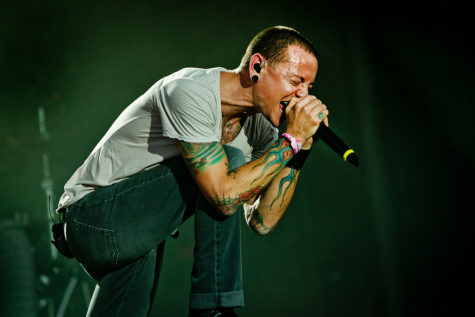 The lead singer for Linkin Park was found dead on July 20th of  2017. Bennington tried to kill himself on multiple occasions, but this time he was unfortunately successful. His wife claimed that he suffered from depression and anxiety. Chance The Rapper tweeted  “RIP Chester. Tragic ending. Condolences to his family and friends and Linkin Park” and Jimmy Kimmel also tweeted “Chester was one of the kindest men I’ve had on my show. My heart breaks for his family and friends. He will be missed terribly.” Paramore lead singer Haley Williams stated, “Artists are people compelled to bring beauty into a world that can be so dark. makes sense then that artists are always conscious of darkness….. & maybe at times made more vulnerable by it? i don’t know. life can be relentless. heart hurts for Chester’s family/band/friends/fans.” Bennington impacted so many people and will be missed by many. He died on his good friend, Chris Cornell’s, birthday, following Cornell’s death. To read more about Bennington click here.
5.) Chris Cornell 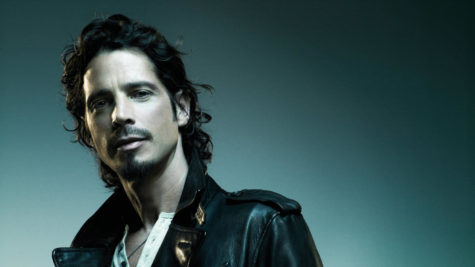 Chris Cornell of Sound Garden committed suicide on May 18, 2017. His wife, Vicky Cornell, said, “He didn’t want to die, if he was of sound mind, I know he wouldn’t have done this.” She believes that if it wasn’t for his anti-anxiety medication, he would never have killed himself. Cornell’s wife also claimed that he wasn’t depressed in those days before his death, but the medication caused his suicidal thoughts.  “I never thought Chris – given family and a certain sunniness, the humor and soulfulness in the way he talked about his life privately – would go all the way into the dark place,” long-time friend, Cameron Crowe says. “I thought he would access it, write about it and mock it too well.” To read more on his death, click here.
6.) Adam West

The original Batman Adam West died July 9, 2017 at age 88. West died from his battle with leukemia. West died surrounded with his family in Los Angeles. “Our dad always saw himself as The Bright Knight and aspired to make a positive impact on his fans’ lives. He was and always will be our hero,” said one of his children after his death.  To read more about Adam West’s death, click here.