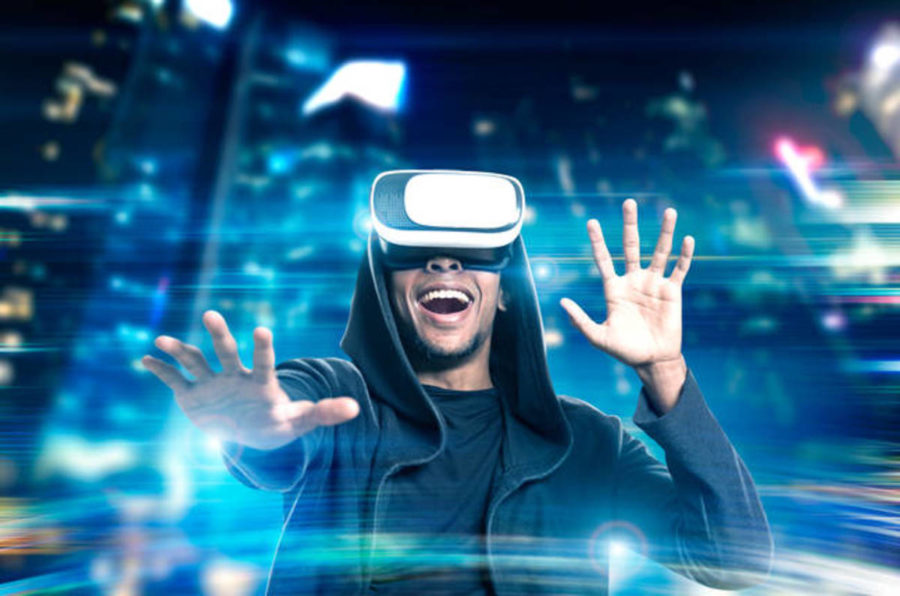 This year was full of new tech innovations and advancements that left many people on the edge of their seats, waiting for what was coming next. With everything from the highly controversial face ID from Apple, to new gaming consoles that put a twist on the traditional, the tech industry has truly pushed the limits this year.

iPhone X – Apple unveiled their latest installment of the iPhone this year, the iPhone X. This new phone pushed the boundaries of all smart phones with brand new technologies, such as face ID and an edge to edge screen. The iPhone X certainly puts its predecessors to shame with all of its shiny new features. Face ID was the most talked about feature when Apple unveiled the iPhone. Some found this feature to be highly controversial and rather creepy, while others found it amusing, which spawned many challenges online to see if it was possible to trick the face ID by switching up appearances.

Nintendo Switch –  The Switch is Nintendo’s next big thing since the Wii, which launched in 2006. The Switch really shook up the gaming industry this year, with  Nintendo completely revamping the normal gaming console. It switches into a portable console, that can also be changed into a traditional console that plugs into a TV. The Switch has been a massive hit in the gaming industry, as well as having some of the biggest video games of 2017 being exclusively on the Switch, such as The Legend of Zelda: Breath of the Wild and Super Mario Odyssey.

Virtual Reality – Virtual reality (VR) has started to take off in 2017, with new exciting games, all the way to being able to watch the news in 360 degrees. VR has come out with new innovations in the tech industry, such as progressing to mobile phones, with special accessories that let anyone anywhere immerse themselves in a virtual world. VR has certainly changed the market, especially in the gaming industry with many games being redone to work with virtual reality so players anywhere can relive their favorite games all over again, but in virtual reality. .

Drones – Drones are relatively new to the tech market, but have already made a big impression. Some major companies and colleges, such as Walmart, Amazon, MIT and many more across the country have started to use drones in different ways, such as delivering medicine and other supplies to hard to reach areas, or potentially using drones to deliver packages. Who knows, in a couple of years your packages might be delivered by a drone!