Both Koreas Will March into Olympics Together 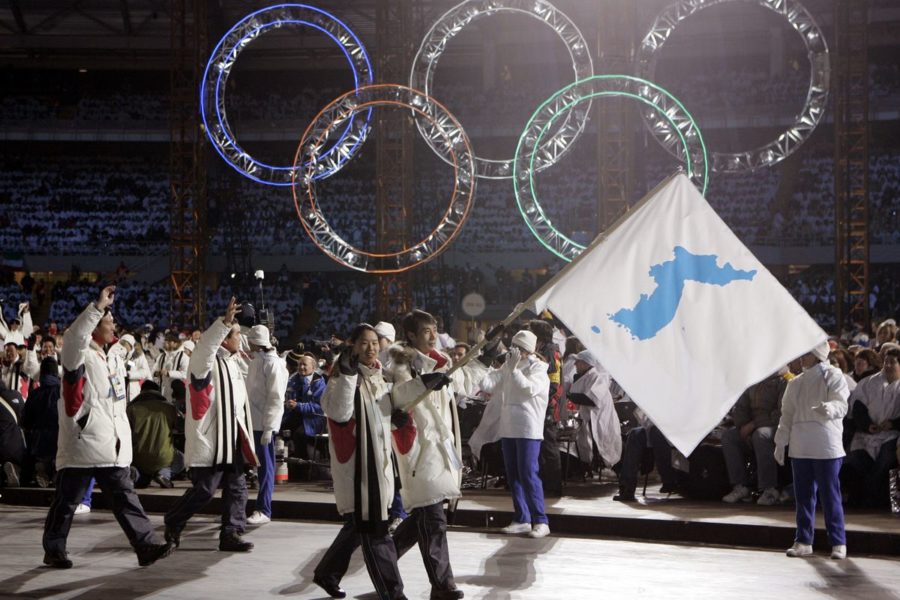 Recently North and South Korea announced that they will be marching together into the Olympics behind a unification flag during the opening ceremony. President of the International Olympic Committee, Juan Antonio Samaranch, has agreed to this joint march at the opera house opening. The athletes will be wearing the exact same uniforms for the Friday ceremony, but during the games they will be competing as different countries and have different uniforms, flags, and anthems. Both the countries have also agreed to form a  North and South Korean joint women’s ice hockey team for the Games in Pyeongchang, taking place early next month. The two countries have marched under the flag before in rare shows – first at the 1991 World Table Tennis Championship and at the 2006 Winter Olympics in Italy. North Korea and South Korea plan to march under the Korean Unification flag, which displays the entire Korean peninsula in blue against a white backdrop. North Korea and South Korea also have decided that the skiers will be practicing together when they start on February 9th.