No Moment Of Silence For Florida? 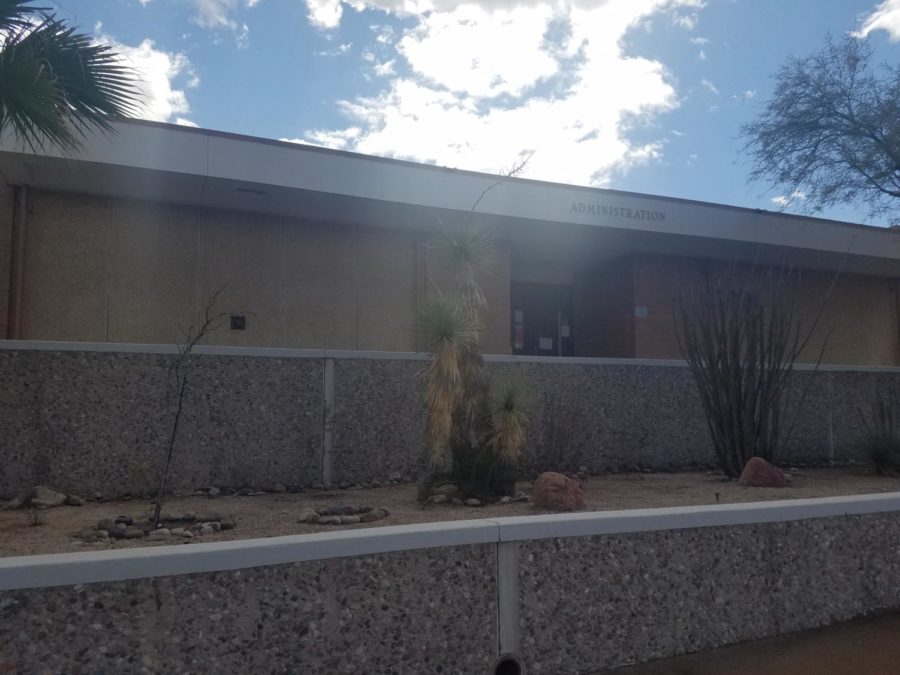 On February 14th, a school shooting in Parkland, Florida left 17 people dead and 14 more wounded. This happened in the middle of a school week and made headlines across America and abroad by every single major news source. By the next day, almost every single person who I spoke to knew about it, and most classes that I attended had discussions about this atrocious act. If this knowledge was so widespread, why was it that there was no moment of silence on the announcements that day?

We discussed the situation extensively in my first period English class. The general consensus seemed to be as follows: We are unprepared and we are scared. Because of the conversations I’m sure most students had in their first periods, second period was a heavier class period. It followed an entire hour of incredibly morbid, depressing talk. In my second period statistics class, we were waiting with bated breath for a moment of silence. We anticipated it, we expected it. We are a high school, the school that was attacked was a high school. The people that were killed could just have easily been us, and that is a terrifying thought. As we sat in silence, waiting for an announcement, we began to openly question whether or not there would be any acknowledgement whatsoever. There was not. Not a moment of silence, not a passing mention, nothing at all. This, of course, did nothing to assuage my own personal fears, and from everything else I’ve gathered, it definitely didn’t help with anybody else’s perception of the situation.

Ms. Krause, the head of the English Department here at Sahuaro, was very outspoken on this issue. “I think the part that bothers me the most is that there was no acknowledgement that our students might be fearful the day after a school shooting.” Several teachers were clearly upset that admin sent out an email – not to offer words of comfort or support to teachers on how to talk to the kids or empathize with their fears and sorrow – but rather to schedule a fire drill, which is exactly how the Florida shooter got students to pour out of classrooms so he could fire upon them.  “It’s bad enough that this district made no mention of the tragedy, offered students (or staff) no solace or even kind words, has never once held an active shooter drill, and isn’t acknowledging a tragedy that actually has some students worried, but to (unintentionally or otherwise) replicate the shooting’s scenario just a few days afterward is insensitive at best,” Ms. Krause criticized.  Admin did decide to delay the February fire drill, but still…those kids and teachers deserved a moment, and so do we.