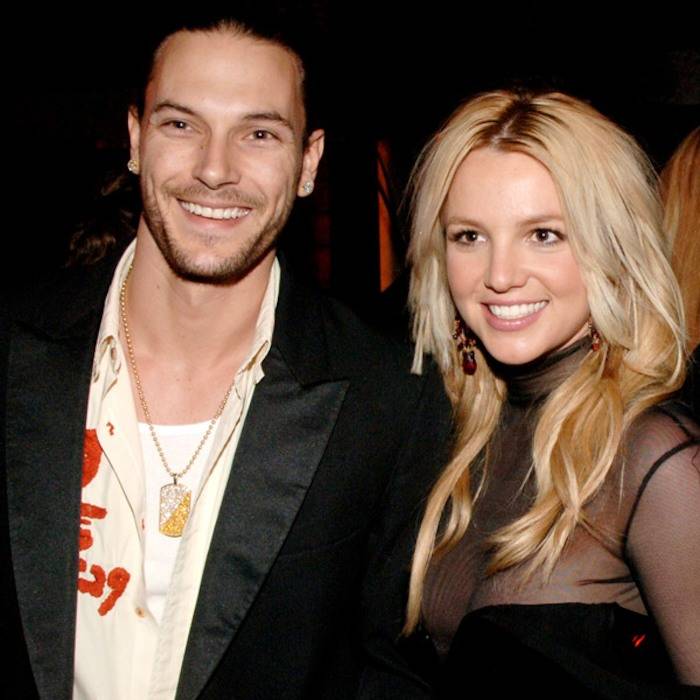 Britney Spears and Kevin Federline met in 2004 when she poached him from her ex, Justin Timberlake’s dance crew. Kevin was Britney’s back up dancer and they got married months after meeting. Her marriage to Kevin wasn’t even her first marriage of the year. Nine months prior to Kevin and Britney’s wedding, she married Jason Alexander and it lasted for 2 days before getting annulled. 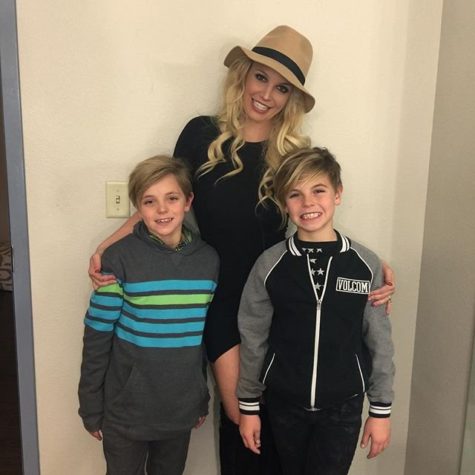 Britney ended up having 2 kids with Kevin but they later divorced in 2007 and have been fighting over child support ever since. She was originally ordered to pay 110,000 dollars to Kevin for lawyer fees but is now going to pay more than he asked for, which comes out to be thousands more than the original payment. Britney will pay her child support in monthly installments. Federline’s lawyer reportedly demanded $60,000 a month from Spears, which she has refused to pay, claiming that he doesn’t contribute financially to their two children’s lives.