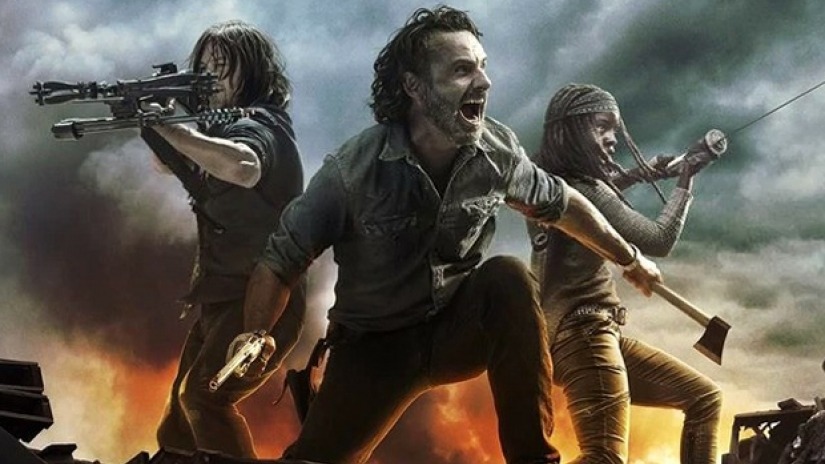 October 31st, 2010 is the first day that the best show went on air. The Waking Dead is always the first choice when I need to sit back and watch TV. Nothing can compare to The Walking Dead’s storyline and characters, and if you really are a true fan that means you go out of your way to go into the depths of the show.

The show recently aired their mid-season finally of season 9, which puts an end to this season until February. We just saw a character named Jesus die from something that no Walking Dead fan would ever see coming. Seeing a talking walker turn around and stab Jesus really surprised everyone and is only showing us who the next enemy will be. I believe that the people wearing the skinned walker heads are the “W” people who appeared earlier in the show attacking Alexandria. Season 8 was getting really boring and not a lot of people enjoyed the show anymore, but season 9 has really stepped up their game and got me and many others back into it again. 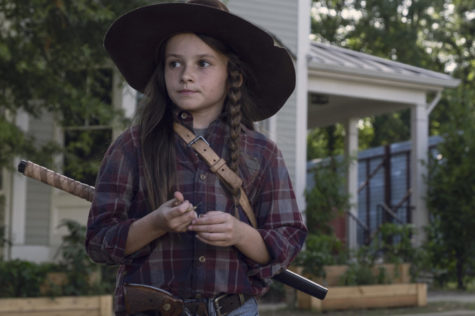 A big character who we thought died was Rick, who is the main character from the very first episode. We see Rick at the end of the episode “What Comes After” being taken away to a safe area so only the fans know he is alive. I didn’t really react in a negative way to this, just like I didn’t really react to Carl dying. Michonne who was his wife, will now have to raise Rick’s daughter Judith as her daughter and take on the responsibility of showing Judith this messed up world. There is also talk that Rick Grimes will be having his own movie series released where The Walking Dead fans will have to plan and go see the movie for themselves.

My favorite episode would have to be episode 5 of season 9 because they wrapped up Rick’s final episode very strong. Throughout the episode you can see different things that tie up together like where he got punctured with the re-bar is the same place he got shot in the first episode. You also see a bunch of characters who died in previous episodes come back and talk to Rick in his conscience, which really made me happy because I thought I would never see those characters again.

My favorite character in the show is Negan and you may think I’m crazy but I think you are crazy if you don’t like him. I have always liked how powerful he was, and yes he killed everyone’s favorite characters, but there is certain level of savage that comes from it that I like. The actor Jeffery Dean Morgan really plays the character of Negan well and in one of the last episodes you see him crying which really makes me emotional to watch. A lot of people could argue and say what Negan did was wrong, but he did put a little sense into some of the characters who thought life would end up being perfect in this messed up world.