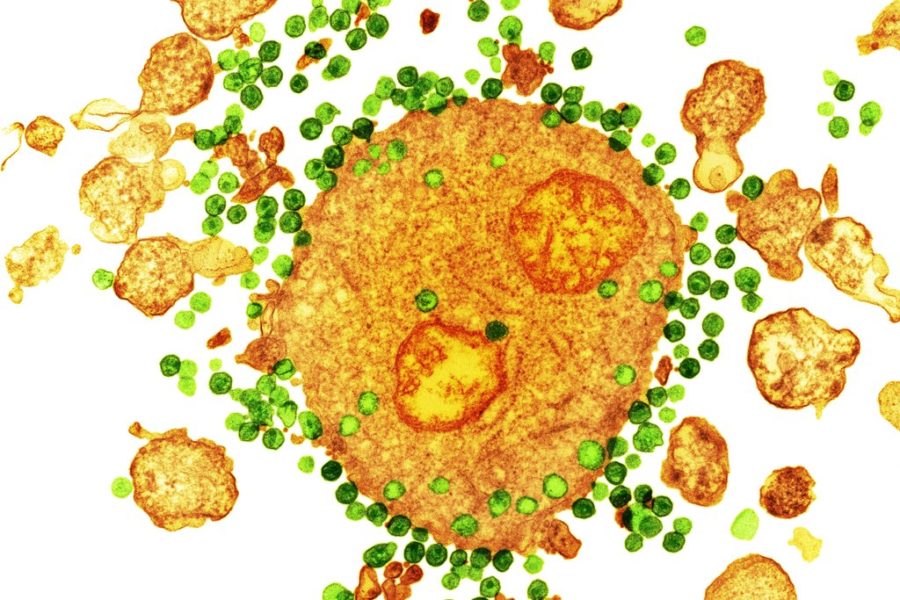 Twelve years ago, the first and only HIV patient was cured, and scientists have been chasing the cure ever since. With a London-patient, they seem to have succeeded for the second time. 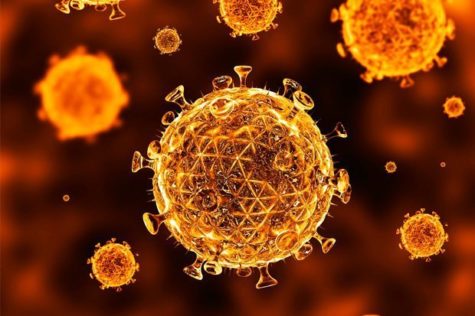 This news came 12 years to the day after the first patient was tested to be cured. The success of testing for a cure now confirms that a cure for H.I.V. infection is possible, but might be difficult, researchers said.

Scientist are describing the case as a long-term remission. Most people are calling it a cure.

The patient who was tested to use the cure for HIV has decided to stay anonymous, and scientists refer to him as the “London Patient”.

“I feel a sense of responsibility to help the doctors understand how it happened so they can develop the science,” he told The New York Times in an email.

The “London Patient” felt overwhelmed with the fact that he was being cured from Cancer and HIV both at the same time. He added, “I never thought that there would be a cure during my lifetime.”