Is This Whale a Russian Spy? 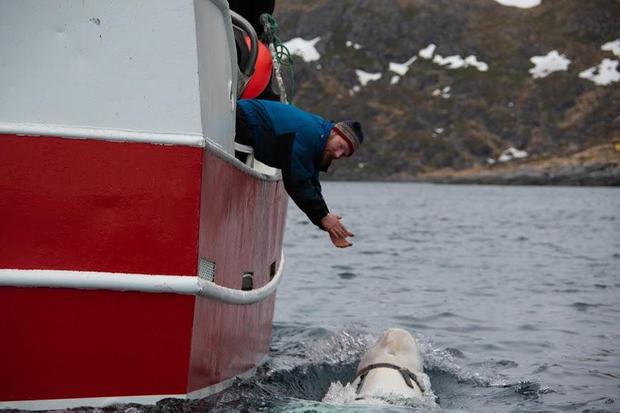 In Copenhagen, Denmark locals found a peculiar mammal with something interesting harnessed to him. 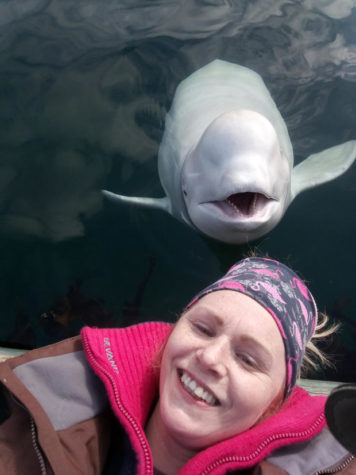 A beluga whale that is  extremely tamed was wearing a harness, suggesting that it had connections to the Russian military. Locals were so enamored by the whale that they befriended the whale, playing games with it. They would throw plastic rings into the water, and the friendly whale would retrieve it for them. The whale even responds with splashing, and swimed over when called. This suggests that the animal was trained, and was held in some sort of facility. The harness was removed from the animal by a Norwegian team, and noticed it said “Equipment of St. Petersberg.”

“The talk in this hamlet is that it could have escaped from a Russian military facility or even have swam from St. Petersburg, Florida, because of the English-language text,” Saether said. The harness had a mount for the camera, and it is unknown why the whale was wearing the harness in the first place. 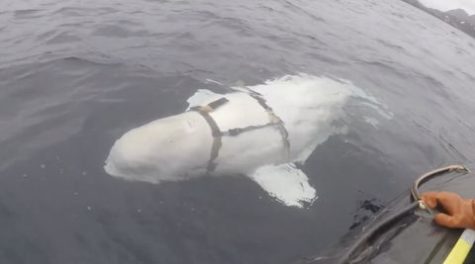 Many people suspect that it came from the Russian Navy, although the organization has made no comment about it.