The Perks of Teaching…Summer Travel 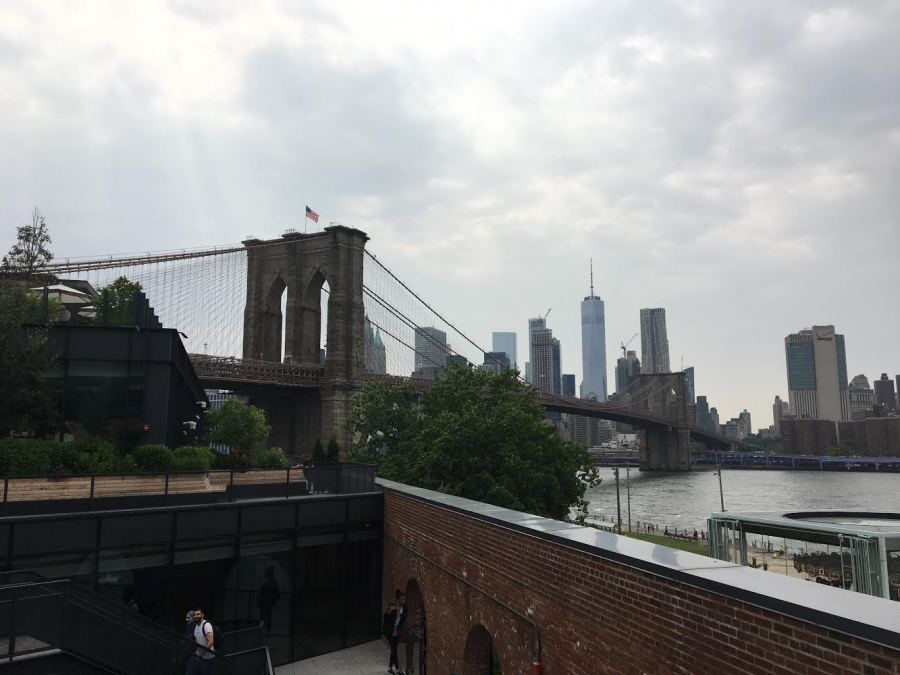 We all want to go explore out of the country and experience a new world or go on an adventure somewhere within the country.  This summer some of our teachers got to do just that. From either staying in Arizona or New York City, to Greece, or to Israel our faculty did it all!

Mr. Bellows, ex-ed teacher, was one of our lucky teachers who got to leave the county this summer. He first traveled to New York City to visit family. After that he went to Venice for a week and then went on a cruise to  numerous countries in the Balkans. Specifically Croatia, Montenegro, and some Greek islands and the mainland. He then returned to Italy to see The Leaning Tower of Pisa, when he “stared in awe of the tower.” After that he went to Genoa and saw Columbus’ home. Mr. Bellows said that he was mostly shocked about the treatment of women when the Olympics first started, and that they weren’t allowed to watch the men compete. He took away that you should always “Enjoy every minute of your life with friends and family, especially, those who are dear to you.” He would want to visit again, but would prefer to visit countries he hasn’t explored first. He enjoyed the cruise the most, but it didn’t top walking along the beach with his wife.

Mr. Chandler, like Mr. Bellows, went to Italy; however, Mr. Chandler visited more of the southern parts of Italy like Rome. He was even lucky enough to visit the wonder that is Pompeii. He traveled around Greece as well, including Athens, Delphi, and a cruise around the Greek islands, including Santorini. To close off his trip Mr. Chandler explored Israel, particularly Jerusalem, Tel Aviv, and the Dead Sea. He stated that there was  “Nothing really shocking” because he has been to the Middle East before when he was in the Marine Corps.  This was his first time in Israel, but he already knew what to expect because of his historical knowledge for teaching history here at Sahuaro! Mr. Chandler plans of returning to Italy soon but as for Israel he is not sure about returning – it was just too expensive and the food wasn’t that great. He especially loved visiting sites of historical significance like the Acropolis, Jerusalem, and the ruins of Pompeii.

Mr. Barany, science teacher, is the perfect example of still having an amazing and exciting summer while staying in the states. He went to his cabin in Central Arizona where he spends a lot of his time during the summer. When Mr. Barany is up there he stays active by hiking, riding his mountain bike and motorcycle. He also enjoys harvesting lumber while he is up there, but as he learned this can be quite dangerous. “This summer I had the excitement of almost cutting my foot off.” Unfortunately after that fiasco, Mr. Barany had to rest for a couple of weeks. After that he went to Tacoma in Washington and spent time with his girlfriend up there, enjoying time with her on the waterfront. He enjoyed being back in Tacoma where he used to live. Mr. Barany plans to go back to both soon hopefully. He also said that he’s definitely going to be “more vigilant” when chainsawing.

As you can tell all of our faculty had an amazing summer and we hope you did too!