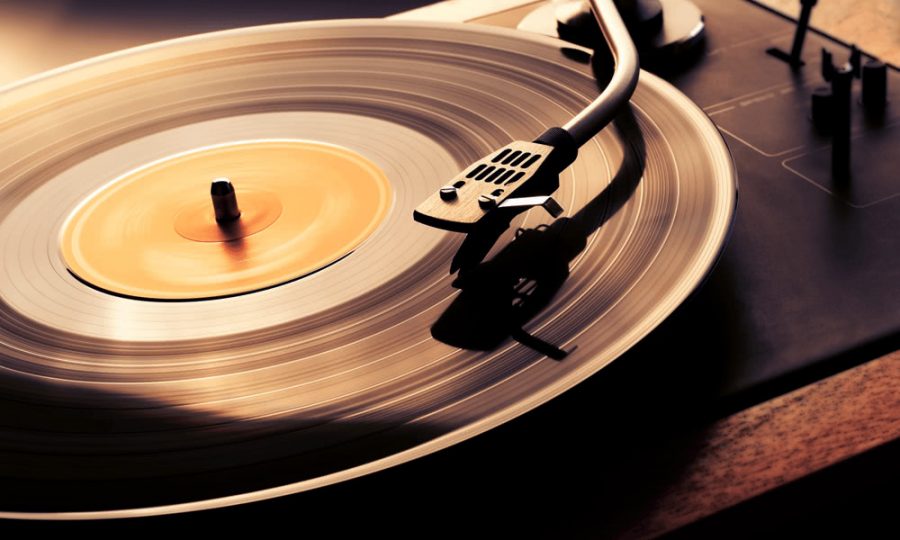 We live in a world where you can listen to any music you want, wherever and whenever with just a few clicks. Even more people than ever can listen to music and discover new songs and artists from all across the world. This is all thanks to the internet. The new digital age has brought with it access to the world’s biggest library of music in one place. Platforms like Spotify, Apple Music, and Soundcloud allow anybody with an internet connection to stream this massive collection of music for free.

You’d think this would be a very positive step for the music industry, but it is making physical music sales plummet and even less money is going to the artist for their work than ever before. “When people bought albums and even MP3s, there was a glimmer of hope that a musician could earn a decent income on sales. But now musicians are essentially giving away their music in return for pennies,” said Kabir Sehgal of CNBC.

How do these apps work? The biggest music streaming apps have a free version to them as well as a paid. The free versions usually have restricted features that are available in the “Premium” payment option. For the biggest music streaming apps, this premium feature costs from $4.99- $19.99 a month, and is the ideal way to use these apps. Some of the general features you unlock if you pay are unlimited steaming of any song, unlimited song skips, the ability to download music for offline play, and with some apps it unlocks the ability to listen to the newer and popular tracks available on their platform.

This new era of streaming music has been taking a massive toll on overall album sales, physically and digitally. According to Business Insider, music streaming accounted for 75% of all (non-radio) music consumption in 2018. Physical album sales only accounted for 11% that same year, down from 20% in only 2 years. CNBC says, “Spotify pays about $0.006 to $0.0084 per stream to the holder of music rights. And the ‘holder’ can be split among the record label, producers, artists, and songwriters.”

Music streaming is just the newest addition to the vast and ever-changing music industry of today. It’s meant to be compact, cheap, and simple to use. This is why more people gravitate to these platforms. Retail stores, mainly Best Buy, have stopped selling CDs in stores as of July 2018 and will stop vinyl sales as well in 2020.

The end of the physical music era is very close and saddening for very, myself included. Physical music sales are more beneficial to the artist, and many people prefer this type of music consumption. Listening to a CD in your car, or watching your record spin on your turntable is much more satisfying than hitting play on a screen with a picture. Streaming music also has tends to have a lower quality than physical music. With retailers not selling many CDs anymore, the only place to get them is from local record stores. These small stores need to be supported before they go out of business due to fewer physical music sales.

Change has its positives and negatives. The same applies to streaming music. Convenience over the quality on one hand, but artists getting paid less from streams on the other. We must learn to adapt to change, but sometimes change isn’t what everybody wants. Streaming is the new norm in our culture, but CDs, records, cassette tapes, and pure physical music do not deserve to fade into obscurity.