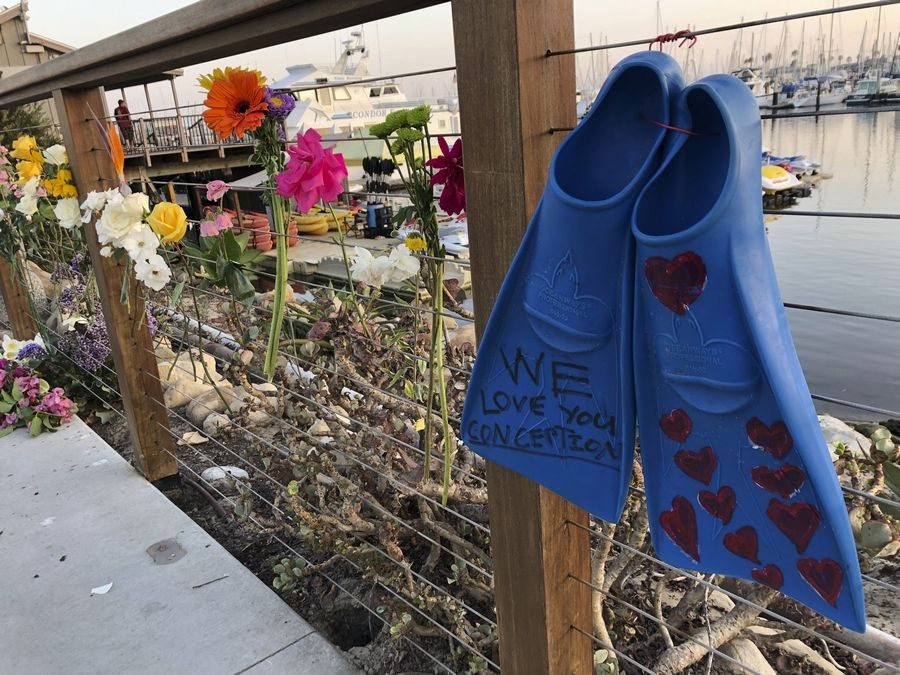 On Labor Day, Monday, September 2nd at around 3:14 am, radio calls from a boat near Santa Cruz Island were sent to the Coast Guard, who immediately searched for vessels near the area. Of the  39 people on board, only 5 were saved the rest considered dead.

The five crew members that were able to escape were above deck when the fire broke out, stating the fire was “too intense to help anyone out.” The 34 others were sleeping under the boat deck when the exit routes were blocked by the flames.

The police have now claimed this a preliminary investigation into serious safety deficiencies aboard the Conception, including the lack of a “roaming night watchman” who is required to be awake and alert passengers in the event of a fire or other dangers. The probe also has raised questions about whether the crew was adequately trained and whether passengers received a complete safety briefing, said the sources, who spoke on the condition of anonymity because they did not have approval to comment publicly about the case. 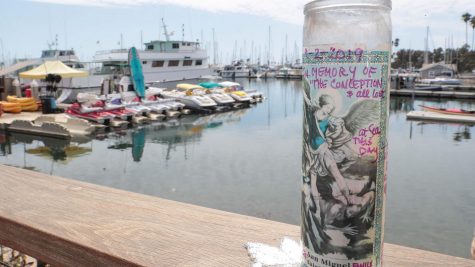 Many relatives and friends have left flowers, candles, and other charms at the Santa Cruz Island coast remembering their loved one.