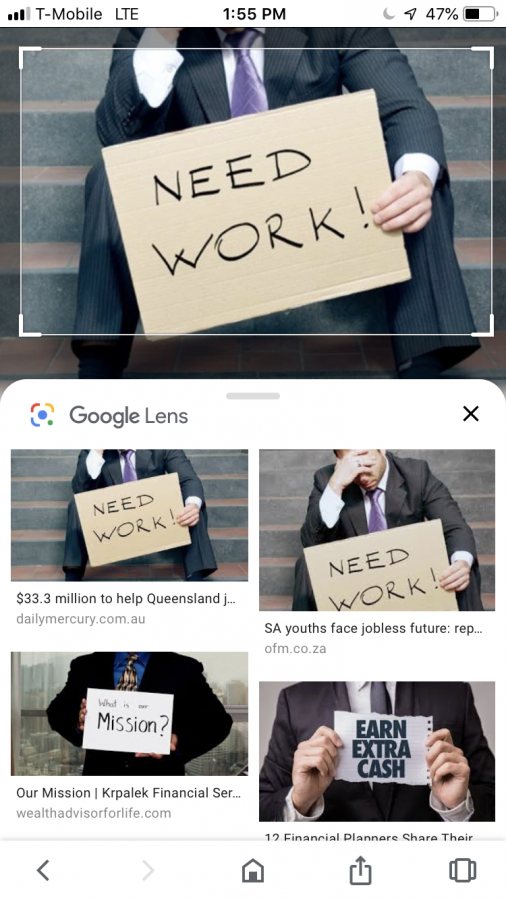 From August to September 2019, it was a very crucial and anxious time period for employees in the media industry. Over 7,200 people have lost their jobs in this media downfall. From newspapers to online entertainment sources, many writers, publishers, and many more selected employees were laid off from their jobs.

On August 16, 20 full-time employees as well as 25 contractors were laid off, and according to an article from Business Insider, “The massive cuts this year represent a recent trend in media that has seen upstart companies and newspapers alike shrinking and disappearing.” For example, the company Spin Media Group cut 7 jobs on September 16, 2019 according to Billboard. This major cut affected employees at Spin, Stereogum, and Vice; Valence is owned by the Hollywood Reporter-Billboard Media Group, which employs more than 400 people.

In early August, Pacific Standard’s editor-in-chief, Nicholas Jackson, announced that the online publication covering the Western US would shut down on August 16, affecting 20 full-time employees, 25 contractors, and a stable of freelancers, according to the Los Angeles Times. The cuts represent a seismic shift in the media landscape. According to the Pew Research Center, a total of 5,000 media jobs left the market between 2014 and 2017, including growth in the digital sector.

The amount of jobs that are quickly falling are not only affecting the people involved, but the environment and social structure as well. This can no longer go on and the more loss of jobs, the more the lower class will increase in population.