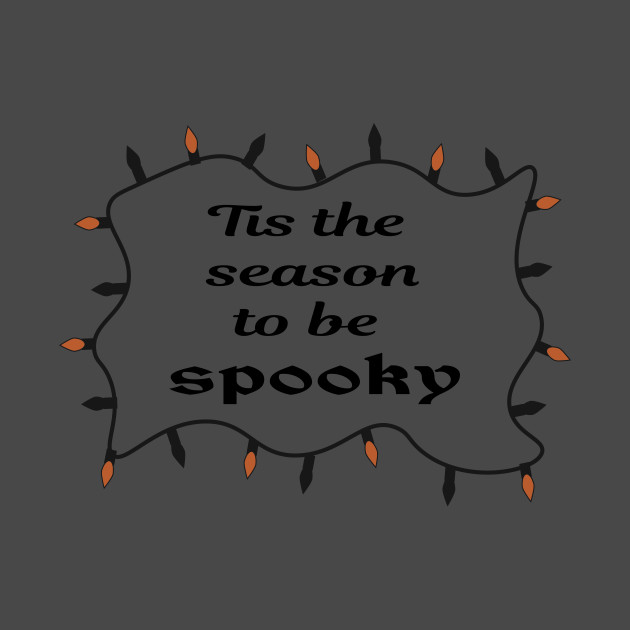 It’s Spooky Season, which means Halloween is quickly approaching us. Although spooky season is very fun, the most stressful part is picking out your costume. So here are 15 trendy Halloween costumes.

Pennywise: With IT just being released earlier this month, it gives another chance to dress up like the famous clown Pennywise. You can wear just about anything and all you really have to do is paint the clown face on and you have your costume.

US: The movie US released earlier this year and totally broke the box office. This costume can be very simple since all you need to do is wear a plan red matching pant and long sleeve shirt set and paint some scissors gold and there you go – you have a very quick costume.

Vsco Girl: Sksksks and I oop, being a Vsco girl (or boy) is a really easy costume. All you really need is an oversized shirt, Crocs/Birkenstocks, a whole bunch of scrunchies, and a ShElL nEcKlAce. Anyone can be a Vsco girl and it would be very cute and trendy.

James Charles: Earlier this year our local beauty guru James Charles was in some very heated drama with two other famous Youtubers. James Charles is always into something so by dressing as him for Halloween everyone would know who you are. Make sure you’re wearing some type of sweatshirt, have a fully beat face, and a pinkity drinkity by your side at al times.

Hydroflask: This is a costume that anyone could do. Especially if you’re running out of time on Halloween. All you need is a solid color shirt and put the Hydroflask logo on it. Hydroflasks are honestly the trendiest water bottles, especially in high school so dressing like a Hydroflask can be lowkey really funny.

Bratz Doll: Bratz Dolls have always been trendy don’t come at me. As Bratz are the most iconic dolls of our generations (sorry Barbie) another great a cute costume would be to dress up as your favorite Bratz doll. This can also be a group costume.

E-boy/ E-girl: If you have been on Tik Tok or any other social media this year you would have seen our local E-boy

or E-girl, which leads me to say that this would be a very trendy costume. Grab any of your edgy clothing and there you’re practically already there. If you want to go the extra mile make sure you have some sort of LED lights in your room and make some really cool Tik Toks 😉

Donald Trump: Oh Donald Trump…one of our countries most controversial presidents -this gives a great opportunity to dress up like him. There are plenty of masks of him or you could just dress like him, either way you can totally cause up a stir by dressing like him.

Famous Vines: Although the famous app Vine is dead, the iconic vines that came from the app aren’t. This costume is a very simple one that can cause many of laughs from everyone. There are limitless ideas and they are very quick to pull together.

The Migos: This would be a really fun group costume that guys or girls can do. You and two other friends can dress up like the rap group The Migos.

Eleven: Stranger Things is one of the most popular shows on Netflix so this a great chance to dress up as one of the star characters Eleven. There are a lot of different ways to dress as her so you could honestly make this a group costume by having you and your friends dress up like her from each season.

Arthur Meme: Everyone loves a great meme so why not being one of the most iconic ones. There are several ones to choose from, so take a pick. This costume although is also a very simple one that you could do and it can give anyone a nice laugh.

Alien or Area 51 invader: Another meme that was circling the internet this year was about invading Area 51, so a great costume that anyone could be is an alien or an invader. This costume can either be a very extra costume or something simple although people can tell you put some effort in.

A  Youtouber/ Vlogger: This ones really easy especially if your lazy or in a time crunch. All you really need is your phone and walk around acting like your recording. Or just dress up like your favorite Youtuber.

2000’s show characters: 2000’s kid shows were iconic so why not dress up as your favorite character. You can go

crazy with this one since there are so many shows to chose from, and it will have such a nostalgic feel to it that can make anyone happy.