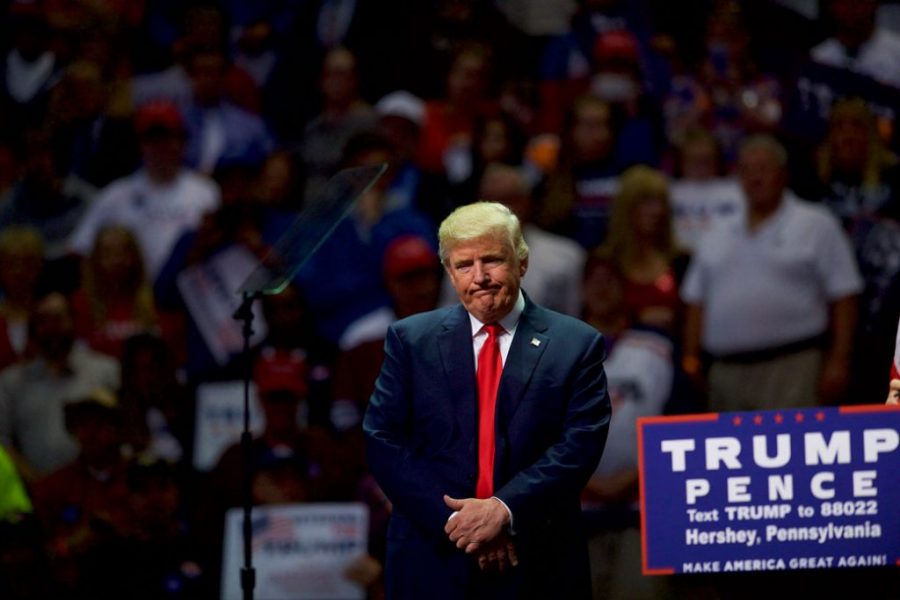 On October 25, 2019 President Trump spoke to a handpicked group of supporters at Benedict College in South Carolina and said he had done more for black voters than any other president. He later stated how the Obama administration belittled racial equity and his own administration helped African Americans beyond anything “in the history of our country.”

However, is this true? Upon further research, the accusations made by Trump are false and his promises made towards the well-being of African Americans never fell through. An article highlighting the racial equality under Trump’s administration confirms these false promises; if we recall just 3 years ago in 2017, Trump had made it harder for African Americans to vote, afford housing, enjoy clean air and water, and retire with dignity. Now just last year, he began to state how his administration has become more helpful than the one of Obama.

At times I don’t know who to believe, different sources state different things and at the end of the day I just want the right news, the true news. I’ve learned that it’s so important to know where you get your news from because it’ll dictate whether or not you’ll believe what someone or some news article is telling you. For example, there’s me: a young African American girl who’s only been told that Obama was the perfect president, the man who was for the people, and he was and I truly believed that he helped those of color more than any other president.