The Female Wrestlers of Sahuaro 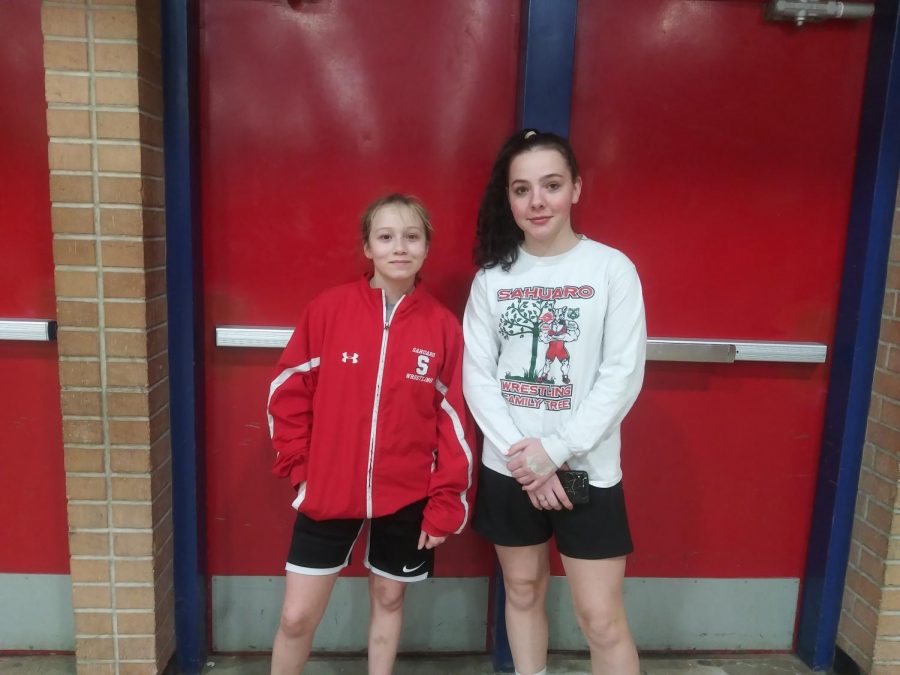 When you think of wrestling, you think of guys strategically tackling each other to get their opponent pinned down; but what about girls? Girls wrestle too! In fact, Sahuaro’s wrestling team has not one, but two female wrestlers: Jaylynn and Emily. 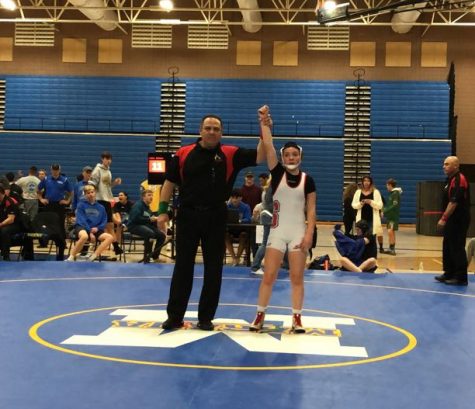 Sophomore Jaylynn Bebee is 1 of 2 girl wrestlers at Sahuaro. She is in the girls class of 118  and is on her 3rd year of being a wrestler. She began wrestling in middle school and is now wrestling as a Cougar. Wrestling has always been in her family, so she’s always been around the sport. Her older brother, Alex, wrestled for Sahuaro, even getting a scholarship to continue wrestling at the collegiate level. The biggest struggle with being a female wrestler is, “the guys always have an extra step above you because they’re a lot stronger,” Bebee says. Typically, guys assume that girls aren’t very good, simply because they’re girls. To get around that, Bebee advises that girls “should not take it as a boys’ sport and section themselves out.”

The other female wrestler is Emily Hernandez, also a sophomore. She’s in the girls class of 101 and is in her 2nd year of wrestling. Emily began wrestling because she’s always been into high contact sports. Often when she tells people she’s a wrestler, they are surprised that a 90 lb. girl could be one. To the girls, Hernandez suggests you “act like one of the guys.” As long as you do that, you’ll fit right in.

Both Bebee and Hernandez would love to see more girls joining wrestling. “Girls wrestling is on the uprising,” said Bebee. Although Hernandez “doesn’t think many girls would join, it would be a great and welcome addition.”