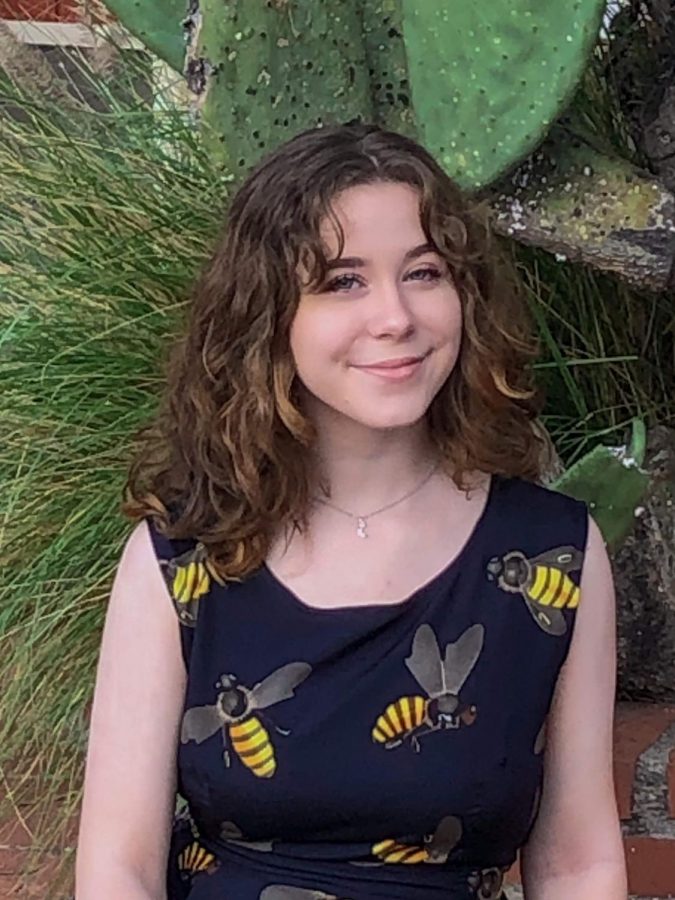 Imagine trying to solve a puzzle that was very challenging. Now imagine trying to solve a cube with different colors. Imagine trying to solve a cube that was a 2 by 2 or a pyramid. Can you dig it? Well, Cody Kling, a student of the senior class doesn’t have to imagine it. She has done it pretty much all her life. When asked when she started a Rubik’s cube as a hobby she said, “I was very fascinated with all the shapes and sizes of it and started collecting them and playing with them.” When asked when she actually started solving them she responded, “I actually solved my first Rubik’s cube last summer.” Wow that’s pretty cool.

In addition to that, Cody has tried to solve a tactual Rubik’s cube with her eyes closed. In a video, she challenged to close her eyes and feel the different shapes AKA colors and try to solve it. When asked how she felt about that, she said, “I was very nervous. Since  I’m so used to seeing the colors, it was very different to solve it with my eyes closed.” In the video, she did manage to solve it in under 10 minutes.

In addition to solving Rubik’s cubes by herself, she was asked about a super power she could have and why she would have it. When prompted that question, she responded, “I would like to have the power to control the time. Meaning that I would like to go forwards and backwards and sideways with time.” On another note, because she likes solving and putting together puzzles, when she grows up, she wants to be able to go try to solve other things. “If I could put together puzzles, I would want to be a lawyer.”