No Escape in China 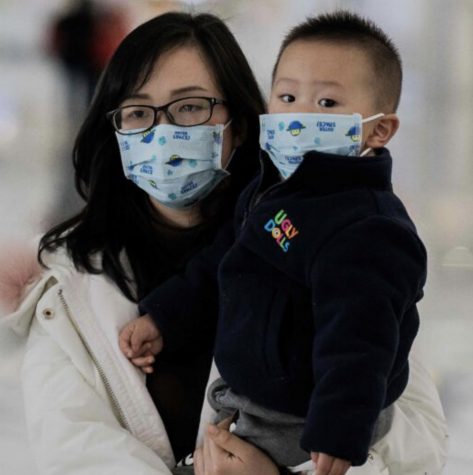 The coronavirus, which has killed 81 people so far,  even affecting three Americans, as well as a potential 45,000+ people, is thought to have emerged from illegally traded wildlife at the Huanan seafood market in Wuhan, China. With over 11 million population in Wuhan, all the transportation coming and going into the city has been suspended. Hong Kong, which has eight confirmed cases, has declared a city-wide emergency, with schools closed until 17 February. Mongolia – which has yet to record a case of the virus – has closed its border with China.

People are still expecting to travel for the Lunar New Year holiday but no one knows how to get there. All airports and train stations will be closed to all passengers. The BBC’s Robin Brant in Shanghai says extending the main holiday of the year is a highly unusual move, but having half a billion people getting back on trains, planes and buses and criss-crossing the country is the last thing the government wants.

Dr Tedros Ghebreyesus, an expert on the virus, says that it might take a while for it to pass by. Chinese officials have claimed that “China is now at the most critical stage of dying.” With 11 million people being trapped in one place without being able to move around, the virus is spreading fast. There has been evidence of a human to human transmission. Experts say to stay away from sick people, dogs or animals, and animal markets. Also, washing hands or using disinfectants, and covering one’s mouth and nose when coughing or sneezing is recommended.

As of today it has traveled from China to various parts of Asia, USA, France, and Australia. The world needs to act quickly before the virus gets to everyone.