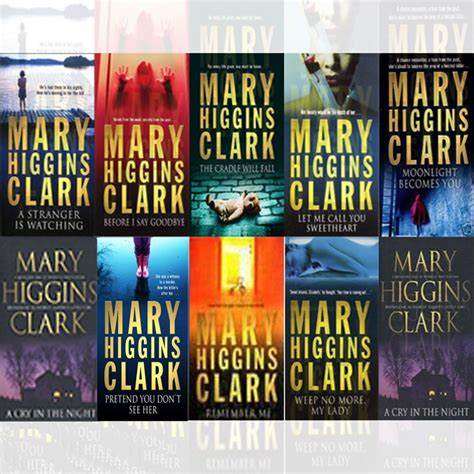 Mary Higgins Clark, the author of over 50 best seller books has died at the age of 92. Clark was an esteemed suspense writer who was known as the “Queen of Suspense”.

The news was announced on Friday January 31 by her publisher Simon & Schuster. Higgins Clark died peacefully from natural causes and complications of old age. Before her death on Friday, she had a huge wave of support from her friends and family. Even before that, she is survived by her 5 children, 6 grandchildren, and 2 great grandchildren.

In 1975, Higgins Clark started out with her very first bestseller, Where Are The Children, and all of her books after that became bestsellers. Raising 5 children by herself, she would rise every day and write and write until she couldn’t anymore. In an interview, the president and CEO of the Higgins club said, “There are over a million copies of her books in the United States.”

In addition to all of that, her career spanned the second half of her life. By her late forties, she began drawing her readers in. No one seemed to bond with their readers like Higgins Clark did. She was unique in so many ways, and also received much deserved recognition for her work. In one interview, Michael Korida commented, “Higgins Clark’s plots came with a formula with her characters thrown in crazy situations.” It was the occasion of Higgins Clark’s birthday, when she spoke with NPR and did an interview talking about her her final novel, Kiss The Girls and Make Them Cry, released in November of 2019.

The one advice that Higgins Clark was given was to, “Ride out the rough patches and don’t be greedy” which meant a lot to her.