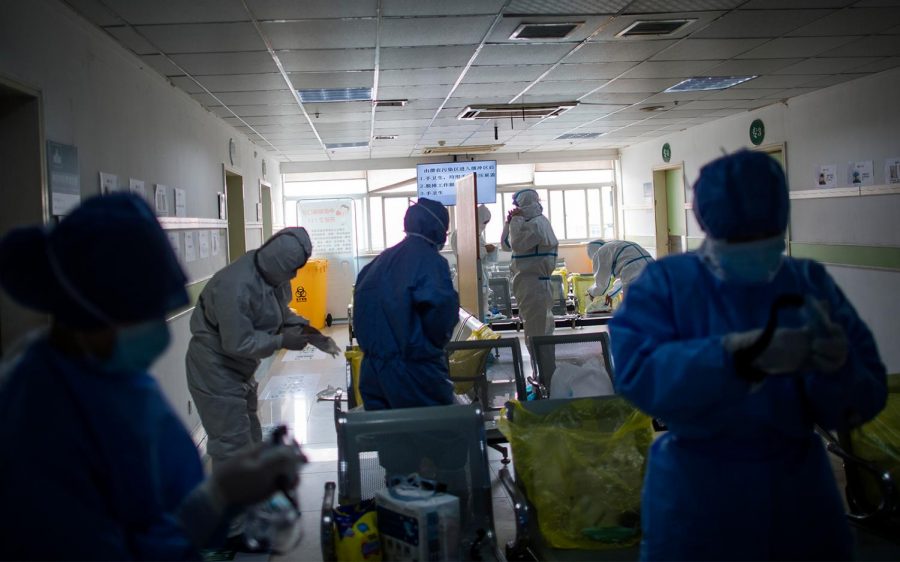 As we all know, the coronavirus is spreading and it is now in Europe, the Middle East, and Asia. The virus has now infected more than 80,000 globally, killing at least 2,700. At least 11 people have died in Italy as the coronavirus continues to spread into Italy’s northern region. So far, Italy is the hardest European country hit with at least 322 cases.  For the first time, more cases were reported outside of China than inside. 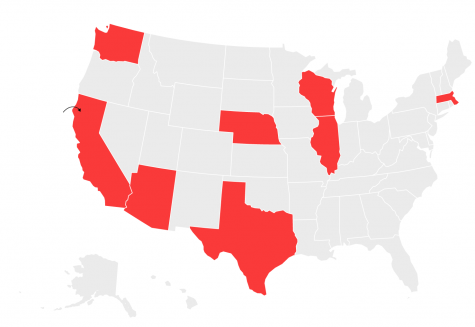 This virus has also affected many big sporting events. It has delayed the start of China’s soccer season for months. In South Korea, fans attending matches earlier this month were checked for fevers before being allowed inside the stadiums. Officials announced that there would be no league play until at least mid-March. Also, Asia’s soccer confederation postponed their future games with any Chinese teams for several months.

It has also threatened the cancellation of the Tokyo Summer Olympic Games as a spokesperson for the International Olympic Committee said, “We are still absolutely heading for the games on July 24,” But they’re still working with the World Health Organization and authorities in Japan and China before making any final decisions.

On the cruise ship, the Diamond Princess guests were told on their last night on their luxury cruise as the ship headed towards Yokohama, Japan that a passenger who had left the ship nine days earlier had tested positive for the coronavirus; after that everybody remaining on the ship was screened for symptoms to “occupy” them since all activities closed. Health officials and even some medical professionals worked onboard without full protective gear. When the ship docked in Japan officials tried their hardest to not have it spread into the country. There was a total of 634 infections and two deaths which make the ship the largest concretion of the virus outside of China. But the government has said the quarantine on the ship was largely effective.