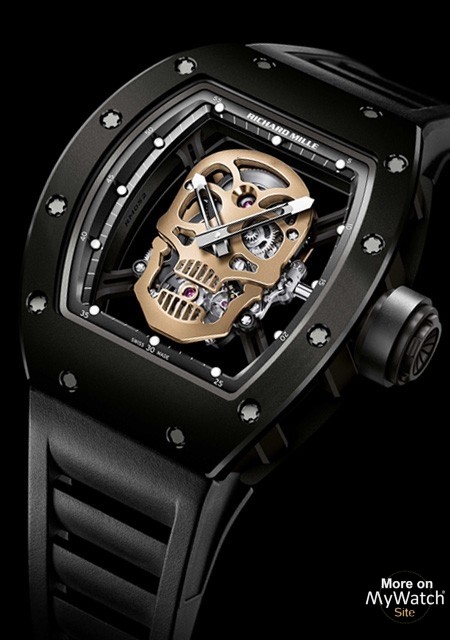 In a time where the mechanical watch industry seemed to be going extinct due to quartz crystal watches dominating the market with their cheap prices and comparable performance, Richard Mille took his eponymous label in an entirely new direction putting innovation, creativity, and exclusivity at the forefront of his design philosophy. Richard Mille has since been able to grow his label to be one of the most successful and well known Swiss watch producers on the planet in as little as 20 years. What is even more impressive was the angle at which Richard Mille took his brand creatively. By choosing to focus with such intensity on every scrupulous detail of a watch including the performance and design aspects, Richard Mille was essentially saying to his clients that you aren’t necessarily paying for just flashy precious metals that tell the time but rather an instrument which has been deeply refined for both function and aesthetic purposes. 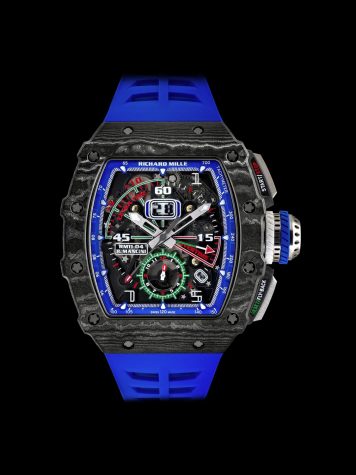 Richard Mille previously was no stranger to the field of horology himself as “he eventually undertook a managerial role in the chronometer division of Matra” in his earlier years. However Mille would still choose to enlist the help of the creative duo Dominique Renuad and Giulio Papi in the creation and production of Richard Mille. The duo who would later co-found the company Renaud & Papi SA which still works in tandem in the development of movements for Richard Mille to this day and since its inception in 1986. 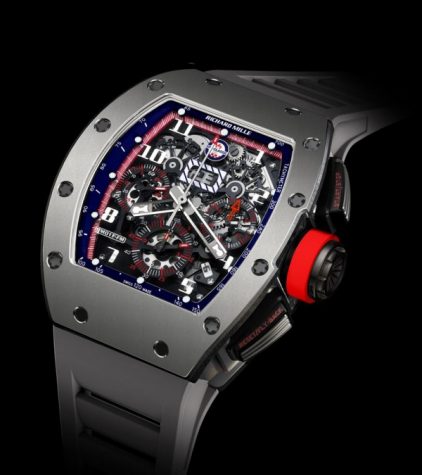 These three men, who are all extremely talented on their own, combined their passion for racing, aeronautics, and sailing to create one of the most original and unique watches ever: the RM-001. First presented at Baselworld 2001, a known and prominent watch and jewelry trade show, Richard Mille would show to the world just how different and wonderful his creation really was. With one flick of the wrist Richard threw the watch onto the floor and across the room, a move which would have likely shattered every turbillon movement at the time of its competitors seeing this demonstration. Coupled with extreme durability never before seen previously Richard Mille used the most innovative materials for the time including the introduction of the first titanium base plate used on a watch as well as the introduction of a PVD coating to enhance the finish of the watch and to provide a layer of protection for the metal itself. The case is in the shape of a tonneau which is supposed to be comfortable while wore on the wist, absorb shock well and  it also looks very exotic masculine and stylish. What Richard Mille has accomplished since its inception has been super imposed by the public and critics alike as being a watch that is closer in development, research, and innovation to that of an F1 car then to that of a luxury watch. Richard Mille watches are both an extremely reliable and proficient tool as well as a stunning work of innovative contemporary luxury art.