What Is Democratic Socialism? 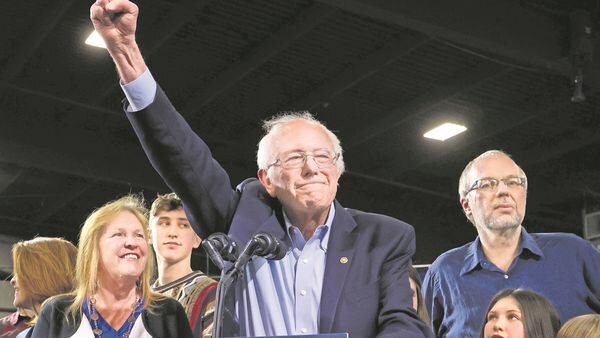 Socialism can be described as a political and economic theory where the government owns the means of production, while people are still able to own property. The government pools just enough money to pay for what socialism can be known for: free schooling, free health care, and more.

Capitalism differs from socialism, that focuses on the privatization of ownership, production, and a free market economy, so the market isn’t regulated by the government, allowing private ownership. A prime example of capitalism in practice is the British industrial period. Now, you might say wait isn’t the United States capitalist? Well, sort-of. The United States has a mixed market, meaning the free-market does have some regulation from the government, and some social aspects as well.

Democratic socialism. As described by History.com, democratic socialism is “…the most common form of modern socialism, focuses on achieving social reforms and redistribution of wealth through democratic processes, and can co-exist alongside a free-market capitalist economy.” This means the nation gets all of the benefits of free college and free health care along with a free market. Another factor to consider is higher taxes, which Bernie Sanders has staunchly supported during his campaign.

Would democratic socialism even work in America? Bernie Sanders, as mentioned earlier, is a self proclaimed democratic socialist. There are pros and cons to this system, but the main issue is if the American people are ready for such a drastic change, or if it could function as it should in the United States. Depending on what party is the majority in the senate, not much could get done.