The Paper Cut • May 17, 2020 • https://shsthepapercut.com/46551/entertainment/how-coronavirus-has-affected-the-movie-industry/

How Coronavirus Has affected The Movie Industry 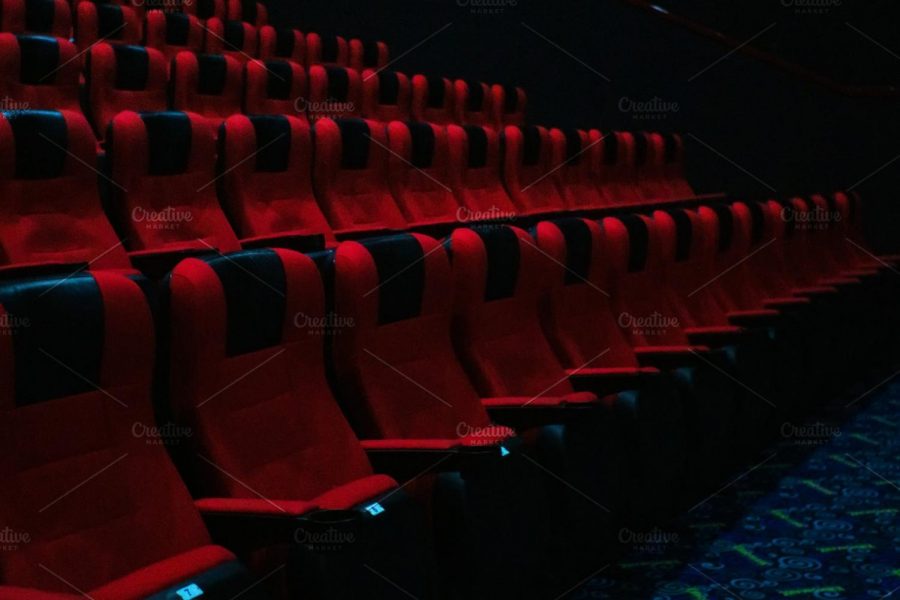 Is the entertainment industry changing and is it due to Corona?

Covid-19 has changed our lifestyles in many ways, and that includes how we watch movies and at the moment that means to watch at home. Pretty soon things will start to open up, but these delays and straight to streaming platform releases have hurt some companies. Movies take millions to make and, of course, they get most of their money coming from theaters. So, when no one is going to the theaters, what happens? Well, many of these movies that were in theaters or were going to be, have been released straight to streaming platforms like Amazon. Other movies like Disney’s “Mulan” and Marvel’s “Black Widow” have been delayed until later this year.The places that have been hit the hardest are movie theaters themselves. According to CNBC, “Domestic box office revenue for the third week of March brought in a mere $5,179, a 100% decrease from the previous week.” Things probably won’t start going back to normal for a while, hurting the industry further. Now there are late-night shows like Saturday Night Live that are also losing money as there are no audiences and workers are out of jobs.

This leads us to another issue, unemployment. Now that many shows and movies aren’t in production, a lot of people are out of jobs and had to file for unemployment. The unemployment issue has been progressively getting worse over the past few months at the number of people unemployed at 33 million as of May 7th. This includes those working in the entertainment industry.

So what will the entertainment future look like? Well, we could probably start with masks, gloves, and sitting a few seats apart while still maintaining social distancing. After this pandemic, until we have a vaccine and even enough people vaccinated, we probably won’t have events with large groups of people like in movie theaters and other audiences.

Overall, how we experience and view entertainment could be greatly changed for the next couple of years. But even through all of these negatives, it really gives us something to look forward to.