The Paper Cut • May 17, 2020 • https://shsthepapercut.com/46588/headline-news/tourettes-syndrome-awareness-month-completed/ 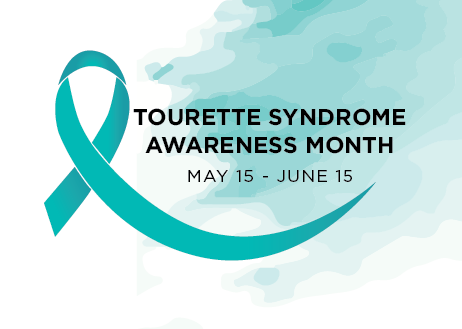 May 15th-June 15th is Tourette’s awareness month. Tourette disorder is one of the three tic disorders, these include Tourette’s syndrome, Persistent (Chronic) Motor or Vocal Tic Disorder, and Provisional Tic Disorder. The CDC describes tics as, “Tics are sudden twitches, movements, or sounds that people do repeatedly.” These movements or sounds happen unwillingly, and if one tries to hold them back it can lead to tic attacks which can last for 15 minutes to several hours.

To be diagnosed with Tourette’s syndrome, you must have both motor and vocal tics along with showing symptoms for at least a year. Symptoms usually start from 6-18 years of age and usually get better with age, but with 10-15% of cases, it gets worse. This neurological disorder worsens with stress and often goes along with other conditions such as ADHD, OCD, and anxiety. There are some treatments for this syndrome like medicine which comes with major side effects, and therapy.

How can you deal with someone who has Tourette’s syndrome? From someone who has tics, it is preferred if tics are ignored unless the person with TS brings it up. Even if the tics are new, it is important to ignore them.