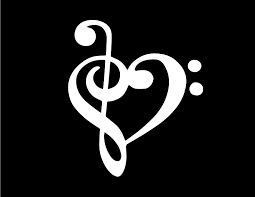 If you’re anything like me, you’ve been bored out of your mind with this quarantine. While being bored is no fun at all, it gives you time to do things you might not have considered doing before. Maybe you’ve been drawing or listening to different types of music. Maybe you’ve taken up dancing…

It’s always nice to listen to music, so I’ve compiled a list of my top three albums and soundtracks in case you’d like to check them out! 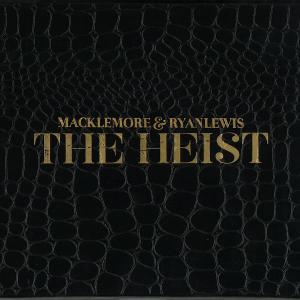 My number one favorite album is “The Heist” by Macklemore and Ryan Lewis. There are so many great songs on here, including Ten Thousand Hours and Thrift Shop. Of course, almost all of the songs in this album are great. This is sort of a hip hop and pop mashup, an amazing mix. I like listening to this album when I’m working out and climbing trees. If you’re in the mood to dance or just get hyped up, this is the perfect album to listen to.

My second favorite album is “Badlands” by Halsey. It’s a great album for running, dancing, and climbing trees. I mostly use this album to sing and run. When I listen to these songs, I do it to relax and be comfortable. My favorites are “Control,” “Colors,” “Castle,” and “Hurricane,” because they are very well put together and I can understand how she felt when she was writing these songs. Halsey is an amazing artist; I especially enjoy this artist because she is a bit of a hip hop/pop artist, which you don’t generally see in female artists. 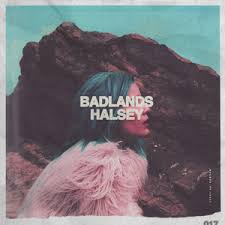 And finally, the musical that got me into musicals. I obsessed over this soundtrack for months on end. The musical that taught about a forgotten founding father, the musical written by a creator of Moana, the musical that brought Lin Manuel Miranda from an apartment where he struggled to pay rent to someone famous, “Hamilton”. This musical is great for any time. You can see this musical on Disney+, and I highly recommend it. It teaches you about Alexander Hamilton’s life and death, and this musical has the fastest rap ever performed on Broadway, “Guns and Ships.” 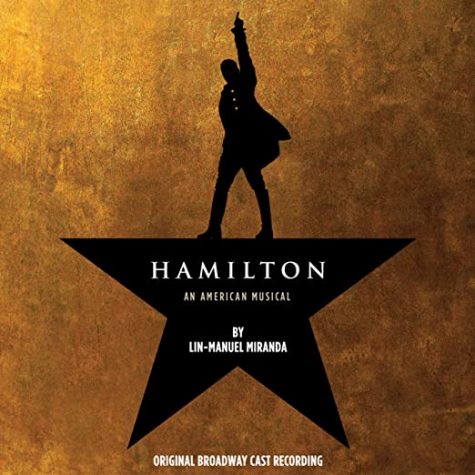 These are three amazing albums and soundtracks. They’re of the greatest I’ve heard, and they have gotten me through a few tough times in life. If you’re looking for new music or you’re just taking recommendations, I would highly recommend these albums.