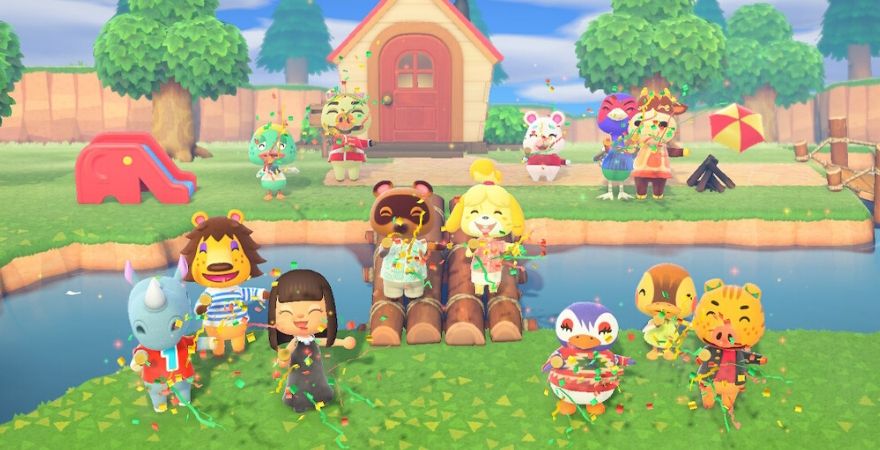 Animal Crossing: New Horizons, being the 8th game in the series, is a social simulation video game that lets the player explore an open island, build their friendships with fellow island-goers, and decorate everything from bottom to top.

Ever since the first game in 2001, Animal Crossing has always been a fan favorite between everyone in the gaming community. It’s described as a peaceful game to relieve stress. The point of the game is to upgrade your house through many loans and debt between you (the player) and Tom Nook, a tanuki who takes interest in being a successful businessman. You, being the only human character in the game, build friendships and happiness with the animal characters around you that also inhabit your town. Through many years of trial and error with games such as, “Animal Crossing: Amiibo Festival” and “Wild World”, Animal Crossing has greatly improved with increasingly detailed features in the game.

Animal Crossing: New Horizons, however, was a new take on the game that many people did not expect. Instead of being a person moving into a new town and becoming the mayor, like in the old games, you are a winner of a surprise get-away that takes you on an island vacation and you’re chosen to build your own island from scratch and improve the town looks by yourself through hard work. The game skyrocketed in sales and is loved by mostly everyone who knows about the series.

In my opinion, Animal Crossing: New Horizons, was an amazing game that took many hours to get my island at a point where I’m happy with how it looks. Seeing all my hard work and dedication to the game really pays off and getting to play with friends is always a nice add-on. Playing the game after a hard, stressful day is very relaxing because I can listen to the amazing soundtrack and talk with some of the characters in the game who always know the sweetest things to say. 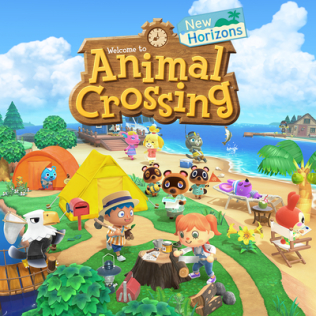