Can a leopard change its spots? 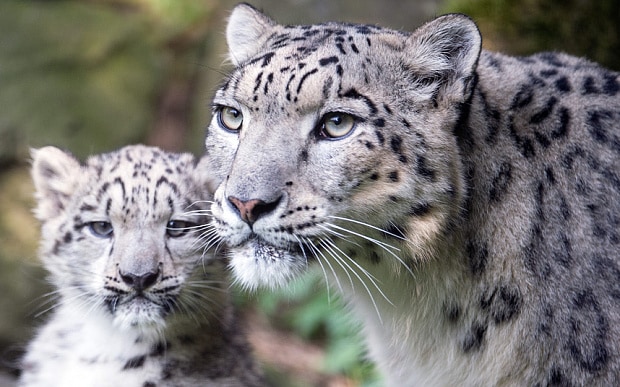 Have you ever wondered how the leopard got his spots? Scientists at Bristol University analyzed the markings of 35 wild cat species to understand the beautiful intriguing patterns.There are different ways to tell the difference between leopards like their nose color, scars,  and prominent spots elsewhere. However, the cheek spot is the go to spot when identifying a leopard. All cats benefit from camouflage; as predators it helps them to stalk their prey. It can be confusing to identify the sex of the leopard.

Many people believe that leopards are not able to change their patterns. Scientists have been studying multiple types of leopards such as the snow leopard for about 10 years. Yet, they are still testing why the animals skin change. Biologist have long wondered how leopards and other mammals acquired their distinct and uniform coat patterns. Most leopards are light colored with distinctive black spots called “rosettes”. They are also the shape of a rose which gives them that name. The leopards main home is in Saharan Africa, north east Africa, central Asia, India and China. How ever most of their populations is becoming endangered. There are about 35 wildcat species, each including a different pattern on their skin.