Colin Kaepernick: But in Green 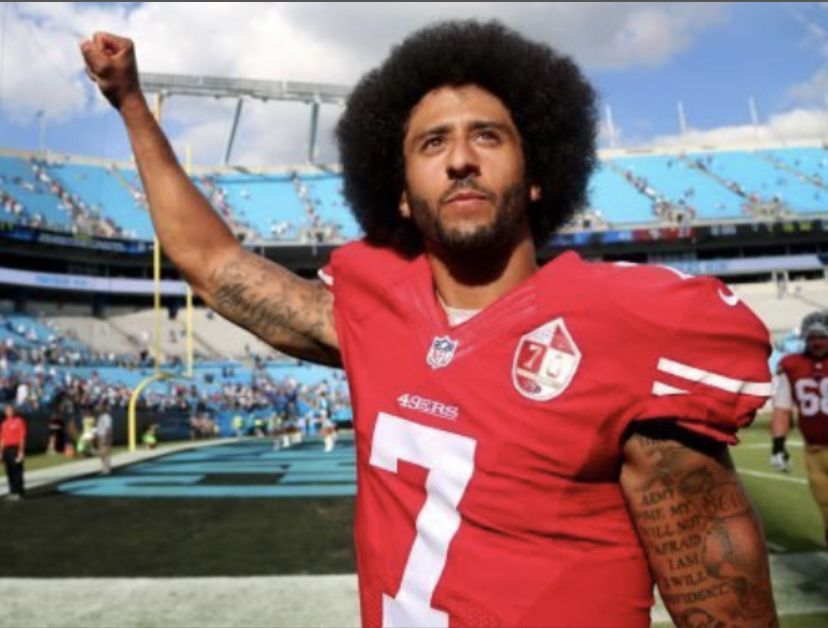 After four years the “NFL” admitted they were wrong and are now supporting Colin Kaepernick against racial injustice. Not only that, but they’re also going as far as telling other players in the NFL they’re welcome to take a knee in order to help win the fight.  The young talented quarterback has not been offered any contracts since his last game, which was back in 2016. However, to this day some disagree with his actions while most are happy that he is back and better than before. Many can agree that Colin Kaepernick was better than most quarterbacks in the league. 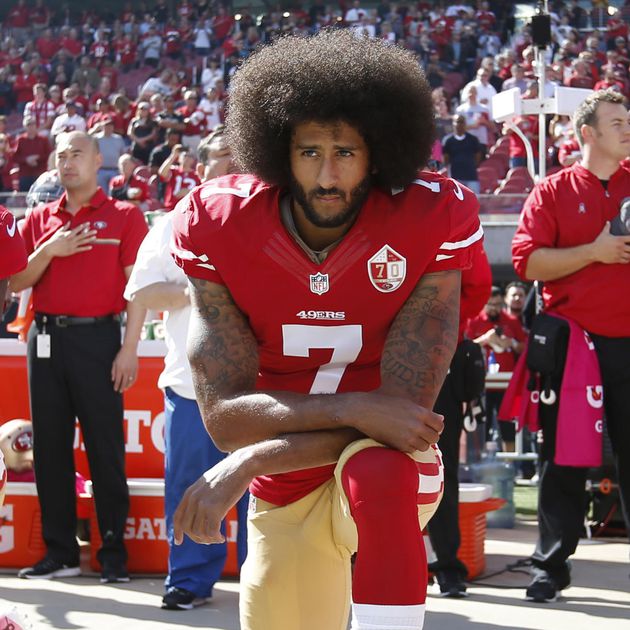 “Madden”, a popular video game, has also seem to put Colin Kaepernick back in the game. It has been 4 years since he has been in a video game.  Now that Colin has been picked up by the Green Bay Packers, we’ll have to wait and see if he will put the team into the playoffs.  Kaepernick has been called every name in the book because he refused to stand during the national anthem. Yet, we all have the same question as to why people are starting to sign with Colin. Colin warned us, he said the truth and many people were uncomfortable by his opinions. He didn’t just stand up for himself, he made his and others’ voices heard in this racial fight.

“I am not going to stand up to show pride in a flag for a country that oppresses black people and people of color,” he claimed. He believes America is on fire because because white people didn’t want to open their eyes four years ago. Now you tell me are you with Colin?