The Master of 한글 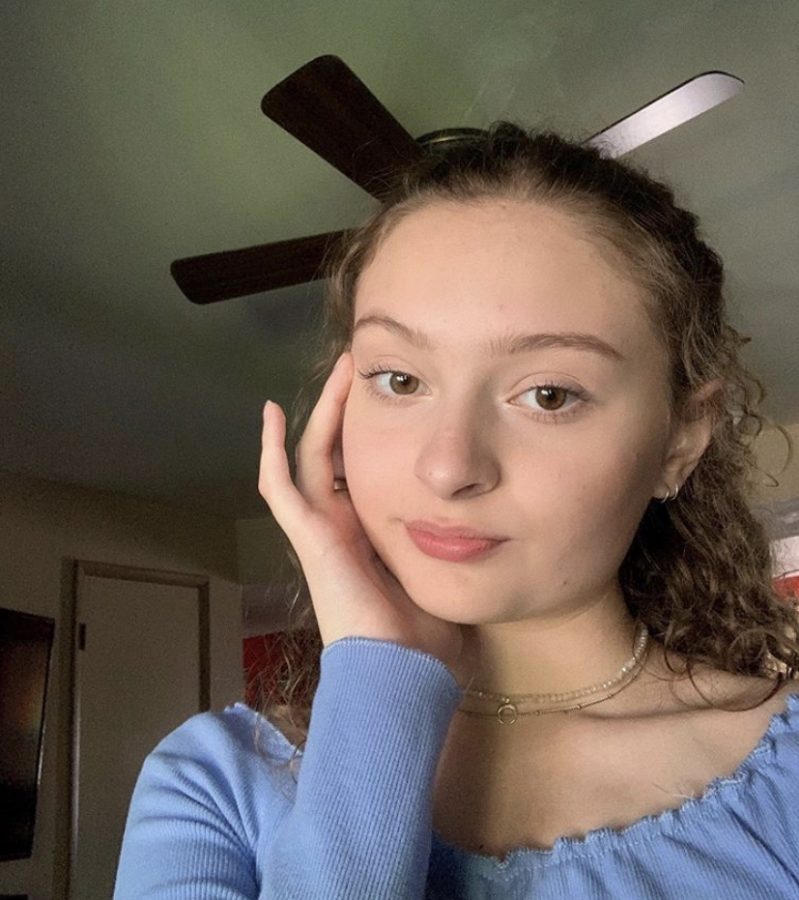 Over quarantine, fellow Cougar, Krystal Orehek, took it upon herself to learn Korean. As she studied French sophomore year, and now Spanish junior year, she is adding one more language to her impressive palette.

Originally inspired by K-pop, Krystal became interested in studying after heavy exposure to the language. With a desire to one day not have to use subtitles, she was motivated to teach herself at least the general basics. “I wanted to be able to understand what they were saying, but the more I learned about Korea, the more interested I became in their unique culture.”

In order to execute her goal, she’s found several resources to help her study, from online websites, like howtostudykorean.com and YouTube channels dedicated to Korean dictation, to flashcard and memorization apps like Memrise and Anki. Also as a way to practice vocabulary, she has post-it notes all over her house, with the Korean translation of each item.

After 6 months of daily study, it’s difficult to dedicate time now that school has started. Krystal states, “I plan to continue learning, but since school started it’s been hard to find time to study.”

“I really like learning Korean because of the prideful feeling you get when you can understand what someone is saying. It’s also fun to write in symbols instead of English letters.” Her favorite Korean words are:

주세요 (pronounced ju-se-yo) – please (give me something)

With plans to visit South Korea, Krystal is going to continue her study to one day be her own tour guide, and to also meet Jungkook of BTS.