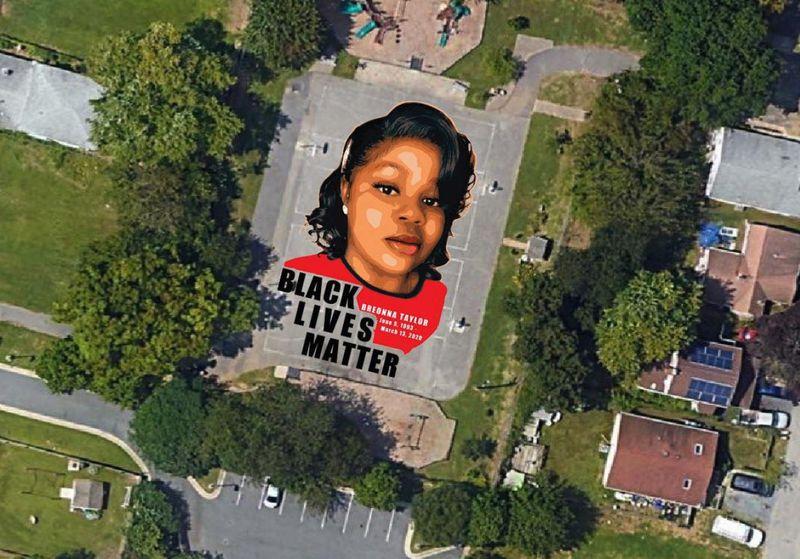 On March 13th, 2020 the life of 26-year-old Breonna Taylor was taken by Louisville Metro Police Department (officers  Jonathan Mattingly, Brett Hankison, and Myles Cosgrove). Breonna was an emergency room technician, meaning she was on the front lines during the Covid-19 pandemic. This along with the death of George Floyd and many other African Americans re-ignited the Black Lives Matter movement. The movement is in many protestors’ opinions, hope of bringing justice to the many lives hurt or taken from police brutality, especially in the Black community.

Benjamin Crump, the family attorney, said $12 million payout was “historic” and said he believed it is one of the largest amounts ever paid out for a Black woman killed by police in the U.S. Mayor Fischer said the city is not admitting wrongdoing in the agreement. “I cannot begin to imagine Ms. Palmer’s pain,” Fischer said. “And I am deeply, deeply sorry for Breonna’s death.” The settlement comes more than six months after Louisville Metro Police officers broke down the door to Taylor’s apartment and fatally shot her while executing a late-night, “no-knock” warrant in a narcotics investigation.

In June the police chief of the LMPD was fired after a separate shooting occurred; however, none of the officers involved in Breonna’s shooting have been charged. The FBI has decided to reopen her case. Louisville city council recently passed “Breonna’s Law,” which banned no-knock search warrants. “This cannot happen again,” said  Breonna’s mother on interview with GMA on July 13. She also said her daughter had had big dreams and planned a lifelong career in health care after serving as an E.M.T. “She was a better version of me. Full of life. Easy to love,” said Ms. Palmer, a dialysis technician.

“Breonna was a woman who was figuring everything out in her life, who had turned a corner,” said Sam Aguiar, a lawyer representing Ms. Taylor’s family. “Breonna was starting to live her best life.”