Harry Potter and the Dreamt Reality 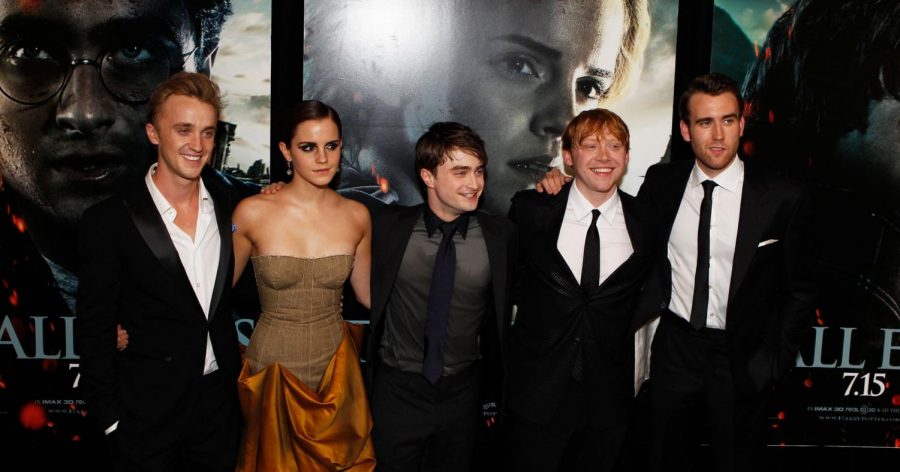 You’re a wizard Harry. I’m a what?

Training for the ballet, Potter?

Reading? I didn’t know you could read?

This class is ridiculous.

After all this time? Always.

Memorable, witty, sassy, and heartbreaking lines after one another, the Harry Potter phenomenon has been and will always spark emotions among the audience. While the series’ storyline essentially ended (*wipes tears frantically*), the legacy is still a hot and juicy topic today.

The final movie of the series was in the year 2011: Harry Potter and the Deathly Hallows: Part 2. Nine years have gone by and millions of fans, plus me, crave more of the longing fantasy. Since then, fans have tried to attend Hogwarts school. How you may ask? Is there a school here on Earth where individuals get to be a wizard/witch? Truly, but some people took an alternate route. You see, people have tried to shift realities, in other words, used the raven method. The raven method is where one lays in bed in a star position and thinks about their desired reality. If the person wants, they can write a script on what they want to happen in their “reality” and listen to subliminal music. It’s all about being detailed and you being in full control. Afterward, the person counts up to 100 and says in their head, “I am in my desired reality.”

What I can’t seem to grasp is the that storyline was too perfect. Don’t get me wrong, the Harry Potter franchise is brilliant, but bloody hell, I feel there were no empty gaps in the story. I’ve been reading a lot of people’s hypotheses on HP, and it just appears everything is connected. In an article by Bustle, they mentioned, “The first thing Snape asks Harry is “Potter! What would I get if I added powdered root of asphodel to an infusion of wormwood?” According to Victorian Flower Language, asphodel is a type of lily meaning ‘My regrets follow you to the grave’ and wormwood means ‘absence’ and also typically symbolized bitter sorrow. If you combined that, it meant ‘I bitterly regret Lily’s death’.” If you may have forgotten, Snape’s relations with Lily, Harry’s mother, was uncovered towards the end of the Deathly Hollows arc which at least for me, gave me empathy for him. The story was very detailed and connected exquisitely with past events of the narrative, too good to be simply a fantasy fiction if you catch my drift… 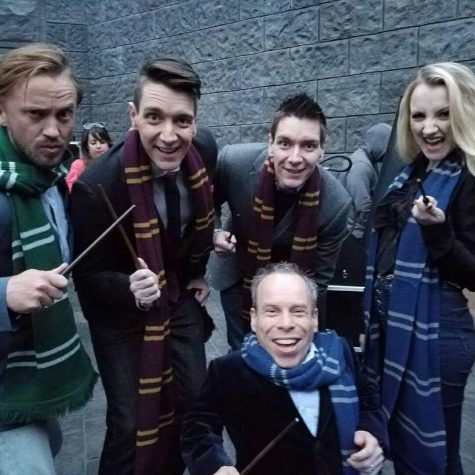 On the off chance that Warner Bros. considers possibly extending the storyline with the author, I will poop in every pair of pants I own. That is if the OG cast is willing to partake in the project. On the other hand, if some of the cast members are not completely on board, all I can hope for is that they reconsider and change their minds!

Warner Bros. if you are reading this, the actors, actresses, and production crew did a lovely job bringing the yearning thriller to life. So thank you. While we are here, please contact me if you would like to have me take part in the Warner Bros. entertainment. It would be an enormous honor.

Words cannot describe how much understanding I have for all of the characters and their background story. The Harry Potter books and motion pictures are a source of escaping the world for many and brought light to life. If anyone wants to argue that Harry Potter was overrated, I will hex you with the Serpensortia spell, an unforgivable curse if they purposely crossed a line.

Happy Birthday, Tom Felton! The beautiful man who was born on the 22nd of September and played Draco Malfoy. <3