An insight into Alex 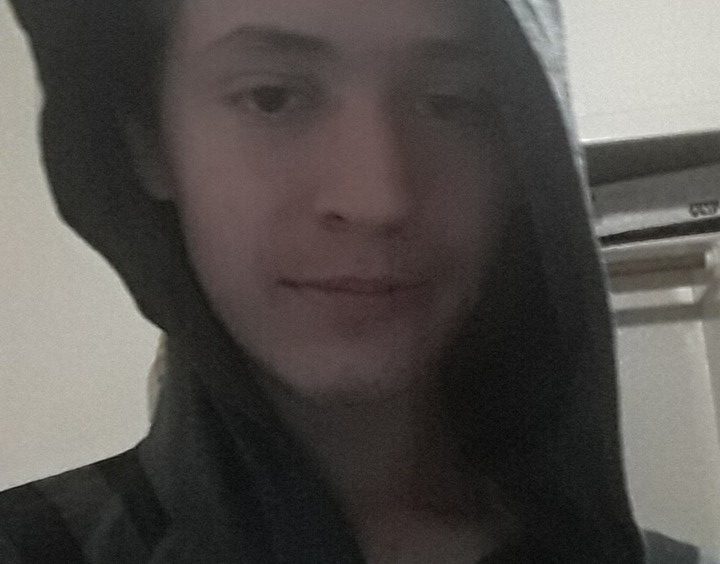 I interviewed Alex Connors, and it was a very exciting experience. He is very kind and passionate about what he likes to do, such as video games, and music. 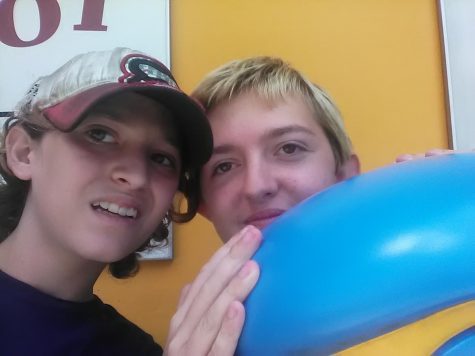 He enjoys online school and wants people to know he’s a gamer. He plays games like Fortnite and Minecraft. He says “In Minecraft you can be super creative, and with Fortnite you can do the same, but he prefers not to.”

Alex appreciates Minecraft’s graphics and coding, the NPC’s and villagers, crafting, the options between survival and creative, and aggressive mobs or lack thereof. His favorite mob is a creeper. “Silent, but… deadly. Creepers sneak up on you when you least expect it. As soon as I died in the Nether, I went back to the cave where I stashed my stuff at. He snuck up behind me and killed me.”

He admires Fortnite’s physics and gameplay. He enjoys the customizations and crossovers, as well as the graphics. Alex says his favorite crossovers are Marvel, DC, Rocket League, Star Wars and Marvel.

Alex wants people to know that he is a gamer and a furry. His favorite food is steak, and his favorite animal is a dog or a fox. Alex’s favorite color is blood red. His favorite board game is Monopoly and his favorite video game is Terrarria, but between the two, he prefers to play Terrarria. He is a very cool person with many interests, and I recommend getting to know him.