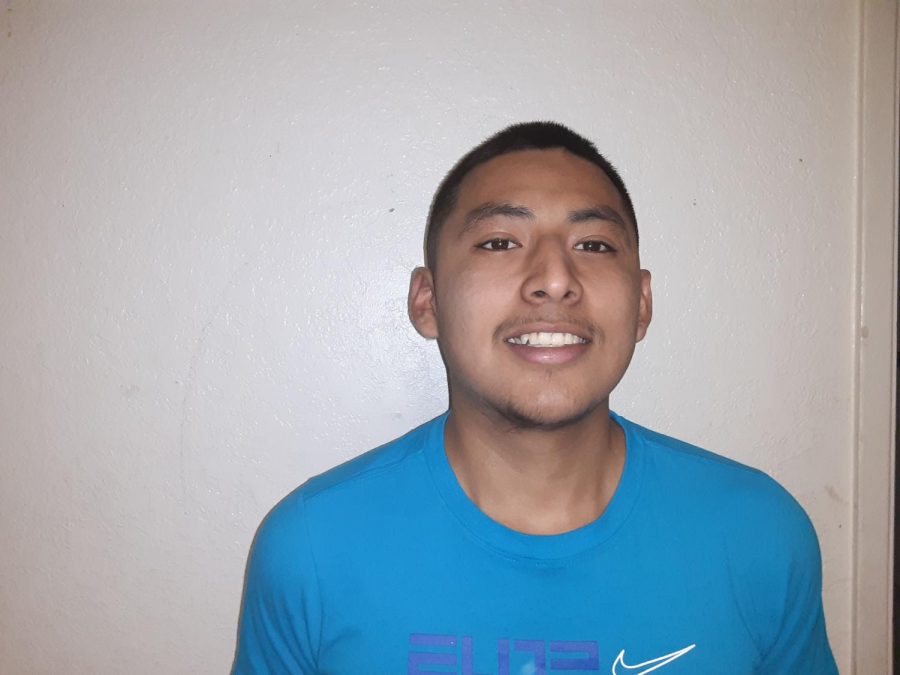 Who is Chris?
He is a 17-year-old junior at Sahuaro High School.

Where he’s from?
TMC hospital in Tucson Arizona.

What is his favorite food is?
Pasta, tacos and recently over quarantine, Ramen.

What is his favorite sport?
Basketball because it is a loyalist thing because when you dribble it will come right back up at you and when you shoot it doesn’t always go in, but like the great ones, you keep pushing and you keep shooting the rock.

Who is his inspiration?
He would say LeBron James because he was going through very tough times moving houses with a single parent. It reminds me of me because I also went through tough times; it’s remarkable how he went through all that and became one of the best players and he’s still playing.

What type of music does he like?
Anything but rock.

If he could choose what his last words were, what would they be?
He would say, “I am ight, move on.”