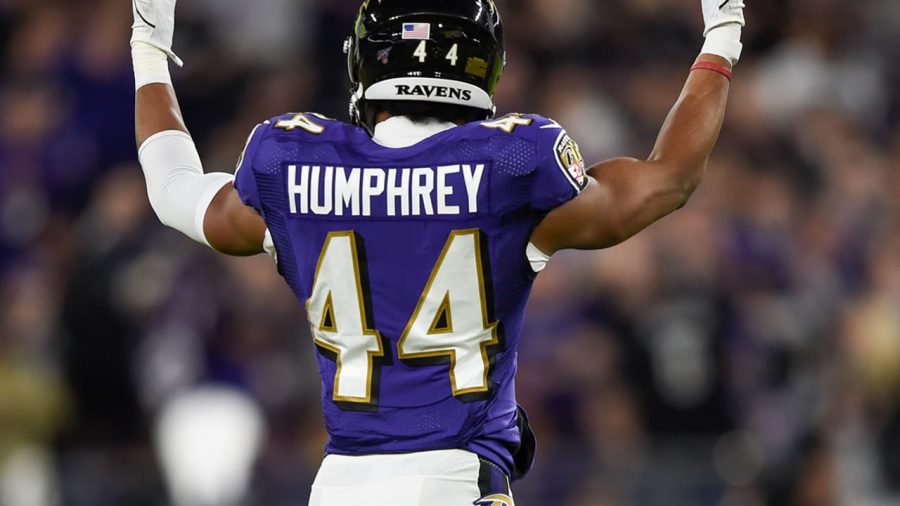 One of the Baltimore Ravens cornerbacks, Marlon  Humphrey, tested positive for COVID-19 just a day after his team lost to the Pittsburgh Steelers. Marlon announced Monday “I got Rona hopefully I’ll be back healthy soon.” The team announced that one of their teammates had COVID-19  without saying that it was Marlon Humphrey and they said that the player “immediately began self-quarantine.” The Ravens are taking precautions for all of the teammates and taking the time to contact trace it and they are following all of their protocols the team said, “The health of safety our team, staff and community continue to be our highest priority.” According to CBS NFL Insider Jonathan Jones the Ravens have some high risk people that have been in contact with Humphreys and they will all be on the reserve/COVID-19 list by the end of Tuesday. 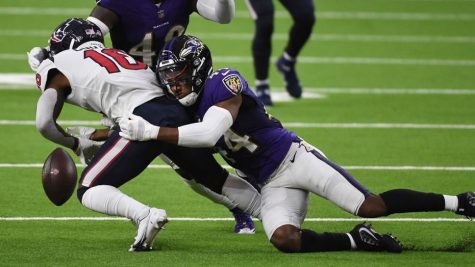 Humphrey played in almost every defense snap during the Ravens 28-24 loss against the Steelers on Sunday November 1st 2020 according to CBS Sports. The Pittsburgh Steelers announced that they have tested all of their teammates and they have all come back negative. Humphrey, is a well known CB, recently last month signed a five year $97.5 million extension, making him one of the highest paid cornerbacks in NFL history and he was the one to win his team first team All-Pro honors in 2019.  The Ravens absolutely need this Cornerback – he has had 40 tackles, four forced fumbles, five passes defended and one interception so losing him right now wasn’t ideal for them, especially as they position themselves for a deep postseason run.