Sahuaro Cougars Drop Their Pads Due To Rising COVID-19 Cases 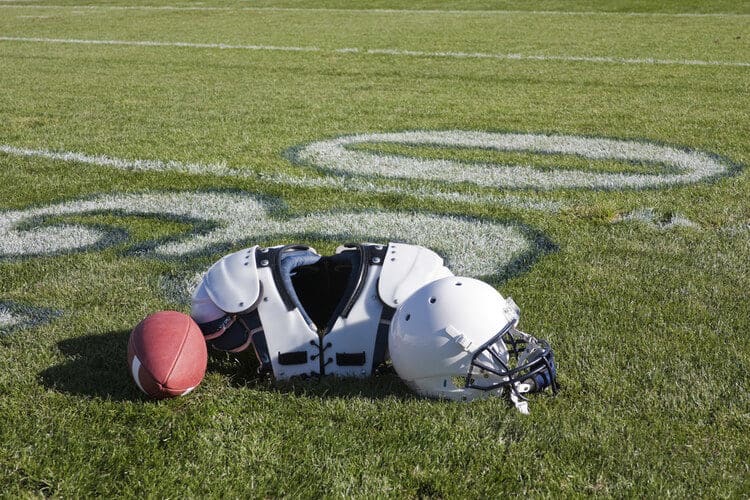 Sahuaro Cougars have been working hard this season, up early and out late to train. Their efforts have resulted in 3 losses and the end of the football season. This year has been rough on Sahuaro’s seniors, but wow, the football players are getting it rough. I’m sure their very enthusiastic coach took the season’s end harshly too, because who wouldn’t? Not only will Sahuaro’s football team be held on standby, but so will all of Tucson’s winter high school sports. Some schools are attempting to reschedule while others have formally ended their 2020 season.

Coach McKee was the teacher for my first period weights class last year, and would recruit and cajole anyone to join his team. He was always focused on his team, so I feel the most sorry for him. His team had already knocked out 3 games for this season’s schedule. First, against Walden Grove on the 6th of November, which was a relatively close game. The score was 28-29. Sabino beat Sahuaro by 4 points on the 13th of November. The third game was lost to Mountain View on the 20th. The next game was scheduled for the 27th against Tucson High School.

I asked for information about the team from Devyn Roberts, quarterback who has been on the team for 4 years now. He told me about the effects of the football season this year. He will lack experience as he moves into college, as will the rest of Tucson’s teams. He’ll also lack tape from the season to give to colleges. He told me he’s not very hopeful for the season’s return because of the rise in COVID-19 cases, and because of TUSD’s poor decisions. Devyn recalled the team’s experience during practice to be difficult. The team was very limited during practice, they only had two weeks before the first game, and didn’t have access to the weight room.  Devyn said, “We usually have a 10 game season..but we only had only three.” Yet another loss in 2020.