Ava Lopez – Passes, Sets, and a Handful of Bruises 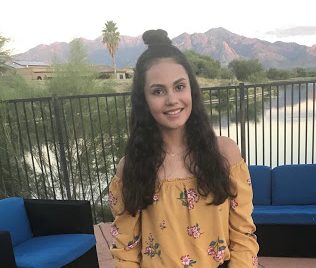 Ava Lopez, a sophomore at Sahuaro High School, has a talent for many different activities such as painting, singing, and even acting! But the her biggest passion and talent is for volleyball. She fell in love with the sport when her family took her to one of the games for the women’s volleyball team at the University of Arizona a few years ago. She watched in awe at how skilled the team was and how they all cooperated with each other. Now, she is aspiring to become a great volleyball player like one of her main inspirations, Kendra Dahlke, who has now graduated from the UofA.

After she and her family watched the volleyball game, her father was the first one to teach her how to play the sport. Ava has played for about 7 years now and is currently playing for the varsity girls’ volleyball team at Sahuaro. She had also joined recreational teams where many coaches helped her improve. “When I was first starting out, the challenge was mostly learning the basics and finding control with the ball. I remembered when we had a lot of drills to practice those things and then it eventually became muscle memory for me.” 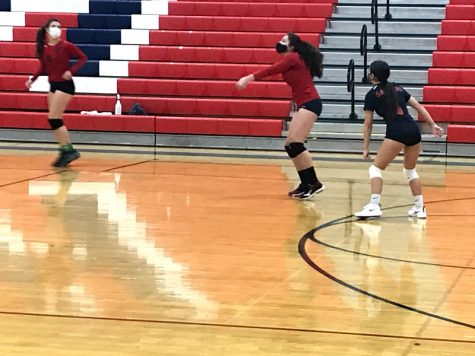 Ever since then, she has been practicing the sport whenever she had the opportunity to so she can improve and possibly become one of the best? volleyball players in the state. She has thought about pursuing the sport as a career but as of right now she’s not too sure if she wants to move forward with the sport in the future. Ava does want to pursue it but at the same time she doesn’t as she does not know what she would do once she retires after playing. She’d like to try playing collegiate volleyball but she wouldn’t be too upset if she didn’t make it because she knows there are other things in the future that she can look forward to and pursue instead. But as for right now, she thoroughly does enjoy playing as one of the opposite hitters for the varsity team. 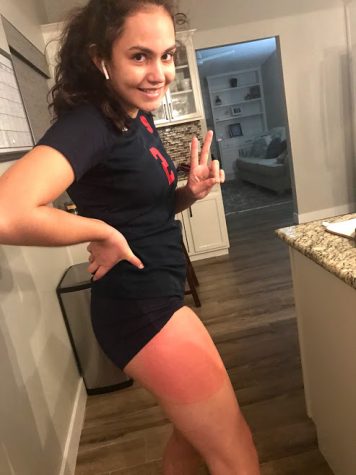 As for advice for anyone who wants to start playing volleyball, she says that you should make sure you don’t apply too much pressure on yourself. “Don’t be too hard on yourself if something doesn’t go your way. Sometimes, things don’t come naturally. Be prepared for weak knees, ankles, and plenty of bruises and court burns because that is part of being a volleyball player.” She says from experience as she had to get physical therapy for her knees after playing for a few years. She also says to just have fun since volleyball is a team sport.

“It shouldn’t be a sport where you’re mad at others or even yourself. Cheer as loud as you can for others and yourself, no matter what.”