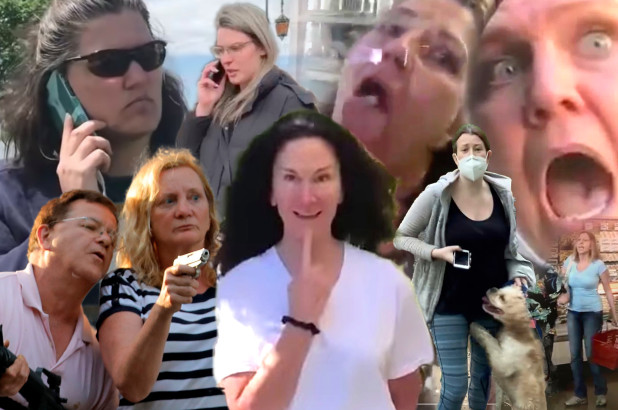 Tsk tsk, now is not the time to act entitled. The infamous Karen meme is used to describe a person who commits acts in public. In parks, restaurants, neighborhoods, Karens have no shame in causing a scene. How does one become a “Karen?” By harassing teens, people of color, bystanders, or simply anyone who looks at them wrongly. Oh, I must not forget that Karens will then play the victim when authorities get involved or get publicly bashed by the media. Karens come in all shapes, sizes, and genders.

BEWARE, wherever you turn, you may encounter a Karen. There have been one too many encounters with Karen that there are complications on YouTube. Don’t ask how I know, I have to laugh somehow.

One of the common clips that went viral of a Karen is, ready for it, “My kIdS aRe LiStEnInG tO kIdS bOp.” In NY’s Central Park, a lady called the cops because “an African American is threatening my life.” Her words, not mine. Girl?? Not only is the man behind the camera 10 feet away from you, but you are also pulling on your dog’s collar, causing them to thrash. All because she was asked to have a leash on her dog, a requirement at all times with signs to be reminded. In 2018, “Permit Patty” called the cops on an eight-year-old for selling water. Huh– the young girl sold water bottles so she can have enough money to go to Disneyland. Then some people make a big deal when a store or a restaurant refuses service. There is a reason why no one wants to deal with your nonsense Karen.

What I can’t seem to grasp is that those who make claims think they are right when obviously they are getting recorded? “Respect your elders.” Yeah, everyone except those who make situations inconvenient. There has been a debate whether the saying “Karen” is a slur. The idea of Karen is not that deep. Once again, it’s a person who targets violence through accusation with no provocation.

No, those who are actually named Karen in the real world are not said Karens. You cannot compare a mediocre term that has been recently used to those who’ve dealt with systemic racism for years on end.

8÷2(2+2) does not equal you’re right. It is what it is. You either take the Karen ordeal as a joke, or you can forever live in misery.