TUSD Should Have Done More. 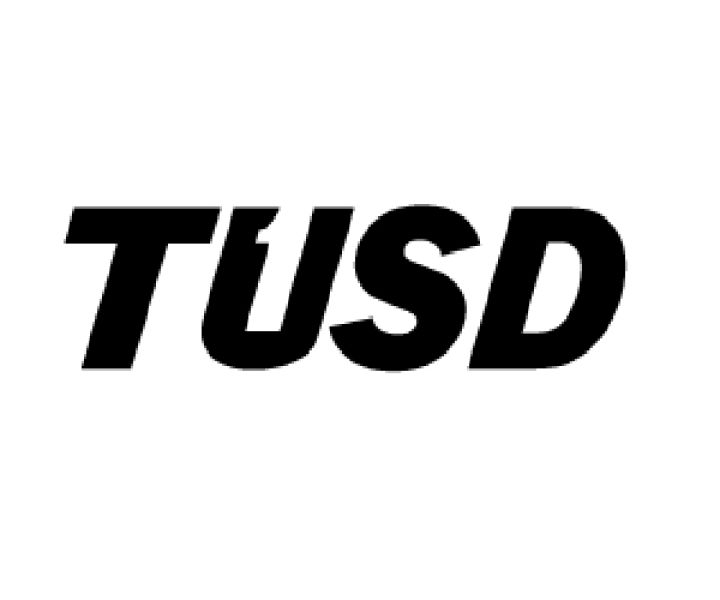 Tucson Unified School District: They won’t put students first, but have no fear, they will do everything it takes to appeal to Governor Ducey instead. With this pandemic, oh so many things went wrong.  So many bad decisions were made, as well as not enough decisions being made. This year, across the nation, kids everywhere have a higher failing rate than ever before. While it is across the nation, that shouldn’t have excused TUSD to slack off on our kids, because these aren’t just letters, they determine our future. So what could TUSD have done?

Let’s start off with households: toxic, abusive, noisy, complicated households that were left in the dust during the pandemic. Households with kids that genuinely weren’t able to focus, whatever the reason may be, does not deserve to fall back on the kid and their performance. TUSD should have held mandatory tutoring meetings for students in jeopardy, where they actually pay the teachers – not like at Sahuaro where teachers volunteer to be online even with no financial incentive. And they should have offered them resources for privacy, quiet, and safety (with safety precautions). I mean, what is the harm in hosting tutoring lessons given by the district in public libraries or parks? It would do no harm, but more good for kids who needed that escape for studying. If TUSD would realize how important average grades are rather than reputation, maybe they could care about the kids for their own agenda, because caring for your kids will also boost your reputation.

Another thing, why weren’t there personal surveys sent out for kids to have the chance to explain their households? Why didn’t TUSD give kids the access to speak up if they needed to, but instead gave them a computer and put them on their way?

Next, this year out of most, has shown some of the highest rates of mental illness in a while, for many of reasons. I’ve wondered this before, but I’ll ask now, where are our school therapists? Why is there no professional on mental health for kids that need it? Kids who desperately need therapy, but don’t have access because of money, family values, lack of resources, etc. TUSD did nothing but leave them in the shreds that’s filled with math problems and English books.

As a student in the TUSD district, I’ve seen first-hand how ignored our voices are. Why were we trying to open schools back up when the rates were so high? When so many teachers, parents, and kids fought for the opposite? It’s because TUSD cared more about Governor Ducey’s opinion than kids’ lives. We had a theory of that before, the pandemic just proved it.

I don’t want to just dwell on students, you see, because not all of this is about us. TUSD, have you even considered the teachers? I mean, not only do you pay them poorly, but you want them to teach online (which I can greatly tell is already stressful enough), but you also want them to teach in person? What will that do? Sanitizing, staying six-feet apart, wearing masks, it does not differ from an online school, except the fact that there is more risk of danger. What happens when an asymptomatic teacher walks into school one day ready to teach, and they infect most of their students and/or faculty? Mind you, they teach around 150 students per day. I must ask as well, do they receive a raise for doing twice the work? TUSD is continuing to leave them in the dirt time and time like they have before. They underestimate them. 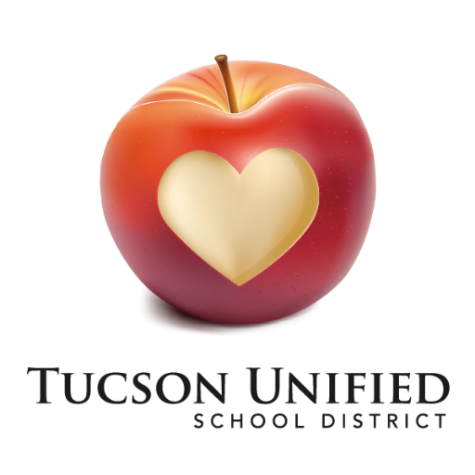 There is a picture I’ve seen around TUSD multiple times, it consists of an apple with a heart bite-shape into it. I assume this picture represents care, kindness, or something of the sort. TUSD has failed that image, that symbol, instead, they simply showed us that it’s all a ruse, used for their own agenda, not for the people’s mental or physical health. So TUSD, as a student who has attended the district for 10 years, I challenge you to finally care about us- regardless of the politics.