Sean Miller Fired After 12 Years With U of A 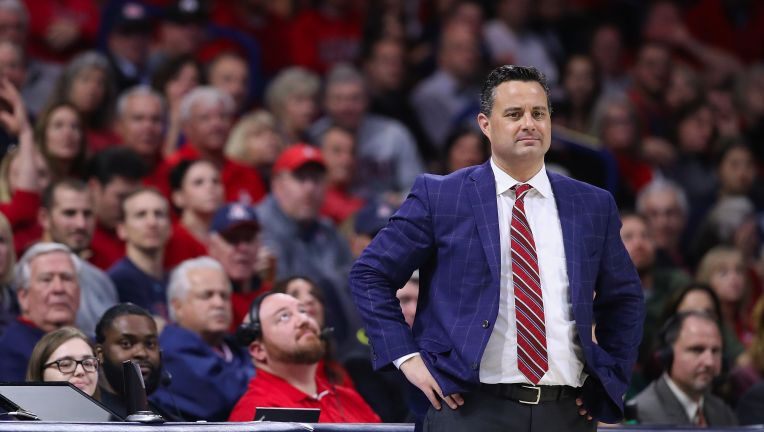 Now former Arizona men’s basketball coach, Sean Miller, has been fired after 12 years with the program following the FBI’s investigation into corruption in college basketball recruiting, of which Arizona was at the forefront. Book Richardson, a former Arizona assistant coach, pled guilty to federal bribery charges in 2019. In March, Arizona finally released its notice of allegations, and it included five Level I violations. The charges include an alleged Level I violation against Miller and an overall institutional control charge against the program.

Miller was fairly successful in his time at Arizona, making three Elite Eight appearances, as well as winning three Pac-12 Coach of the Year awards. Arizona faced a self-imposed postseason ban for the 2020-21 season. The Wildcats’ last appearance in the NCAA Tournament was at the end of the 2017-18 season, which they lost in the first round. They ended the 2020-21 season with a 17-9 record (11-9 Pac-12). The Wildcats would likely have been on the bubble to make the NCAA Tournament if eligible for the event with a NET ranking of 47.