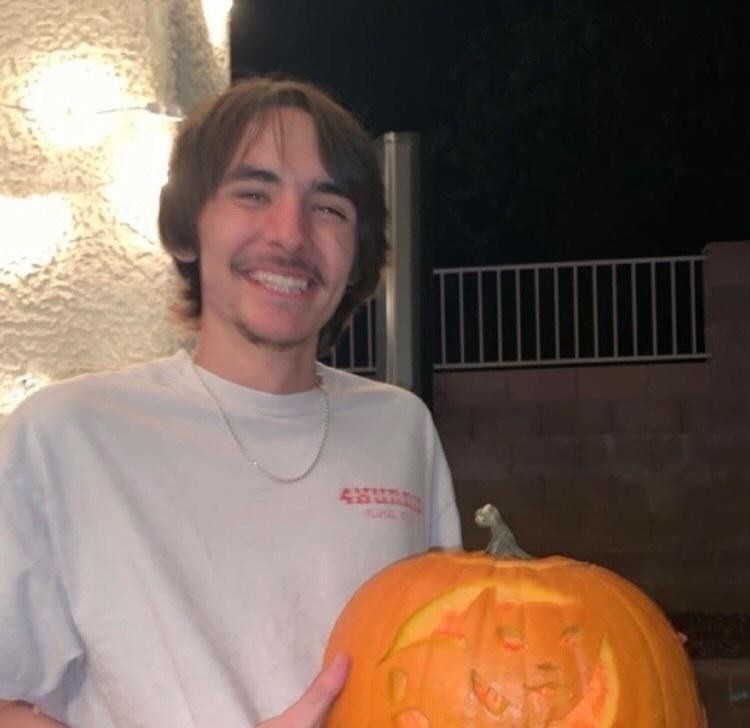 Senior, friend, teammate, beloved son. Jonathan Brien tragically passed in a car accident. The accident happened on March 25th and Jon fought for about a week. He passed on April 2nd, 2021.

Jon enjoyed playing basketball, video games, and hanging with friends. He was passionate about helping people in any way he could. He had a very caring soul and was a wonderful friend who helped many.

One person in particular who Jon truly loved was his mom. He often wrote about her in class, saying how great of a role model she was and how she inspired Jon. He said, “I believe anyone can do anything and everything because I have seen, heard, and felt this happen in my own life. It started with my mom and how she pushed through life. As a kid I watched this woman who I call my mother make it through some of the hardest battles in life. Watching these things happen to my mom and I, made me believe that we as human beings can do anything.”

Jon and his mom were very close.  His mom says, “He was my rock when I needed him.  I lost my daughter (Jon’s Sister Victoria) when she was 9 months old and I was pregnant with Jon.  So after she died, I took care of Jon so carefully because of fear of losing another child.  He was very special to me.  He was my best friend and I will miss him dearly.  He was the sweetest young man I ever met.”

He took a personality test in Ms. Lange’s English class to discover his two strongest traits, and came up with kindness and humility. About his kindness, he said, “I wholeheartedly agree that kindness is a very clear strength of mine. Kindness can be described in numerous ways but to me, kindness means giving someone help or attention in a caring manner when they need it the most.” He included he was even kind to those who may have not deserved it, but that’s just the kind of guy Jon was.

About his humility, he said, “Up until now I always thought humility was a bad thing, I always thought it meant thinking low of yourself and like you’re humiliated to go outside, but now I see that humility means being humble or thinking about yourself less and putting others in front of you. I do think this is my top strength because I worry about other people and their health more than I do my own.” Jon never liked to boast about what he had and aimed to remind people that they weren’t alone. Many can agree that he was a very selfless being.

Senior Trinity Bailey said, “I grew up with him since kindergarten and he was the sweetest soul. He didn’t have a bad bone in his body and he was always smiling. He wasn’t afraid to be vulnerable at all, and he was the kindest person.” 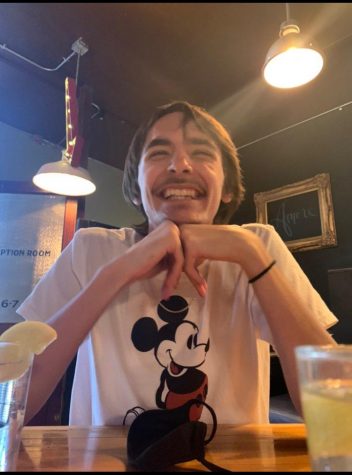 Friend and former girlfriend, Raena Bhalla said, “I was really close to Jon, so I know he was always the type of person who was willing to protect anyone. He was also a super happy person who just went with the flow and smiled a lot. He was the type of person that everyone loved; he met all my friends and family and they all loved him. I have countless memories with Jon, but some of my favorites are the trip we took to Bisbee this past summer, dressing up for Halloween, and playing basketball together.”

Senior Cassidy Morrow said, “He was a sweet kid, he would do anything to help and didn’t care what it was. I knew him since elementary school and he was always the kindest soul.” 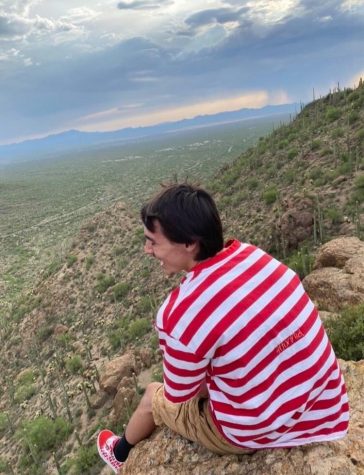 “He was always smiling and laughing no matter what, ever since I’ve known him which was 2nd grade. He was such a good guy, not one negative thing came from him in any way. He always brightened your mood, and he was funny even without trying to be. His smile was so big it was contagious. He had such a pure and sweet soul, one of the most genuine guys I’ve ever known,” said senior Megan Spivey. “He was the guy that would remember your birthday and made sure to wish you a happy birthday. He was also the guy that would tell you he’d meet up with you during class and give you a hug if you were having a bad day.”

Senior Damon Robledo said, “I knew Jon from another friend we shared freshman year, but became good friends with him sophomore year. He was a very happy, relaxed person. I remember picking up Jon to go to school and going to corner stores to get drinks. He was a good friend who I could always joke around with and call if I needed anything.”

For Jon’s family, friends, and loved ones: we are deeply sorry for your loss. Jon was a wonderful representation of what a Cougar should be and he touched so many people’s hearts. We offer our condolences and may Jon’s soul rest in peace.  If you’d like to share a memory of Jon or some words for his family and friends, please leave a comment and we will publish them regularly.

A Go Fund Me was created to help pay for his medical bills and funeral expenses. Please donate here if you can.